Ajay Devgn is all set to impress us with his intense performance in Raid. He plays an intense income tax officer who is determined to expose individuals usurping wealth by defaulting on income tax. In an interview with a daily, he revealed that this film is actually inspired his on screen character Amay Patnaik from one such honest officer whose name he is unwilling to divulge his identity. While revealing how he prepped for the role, he said that he didn’t really spend a lot of time with him but heard a few more stories of IT raids from him and other officers. Some were funny and some scary and he marvelled at how casually he narrated the incident though he does not think that he’d have been as nonchalant then. 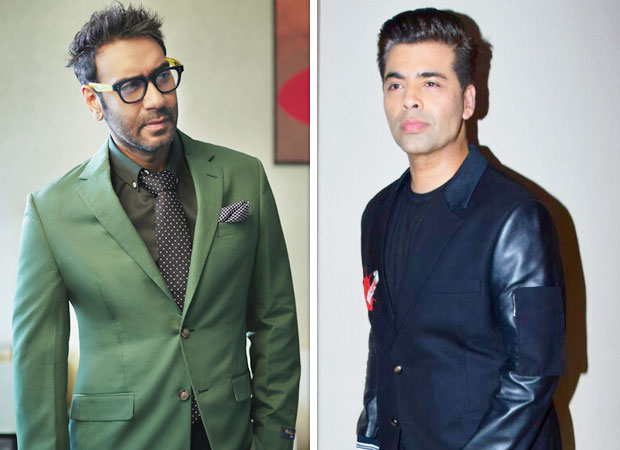 On a professional front he is on a roll as he is producing his wife Kajol’s movie Eela and will reunite with his old friend and colleague Tabu for Luv Ranjan’s romcom, which also features Rakul Preet Singh. Simultaneously he is also working on Singham 3 and Golmaal sequel. Amidst this, he was asked if he is still keen on making a movie based on Battle of Saragarhi as Akshay Kumar and Karan Johar have already joined hands for Kesari which talks about the same issue. He told the daily, that’s on standby for now as two other films are being made on the same subject. There’s no point in making a third one right now.

Looks like in all probability, he has shelved the project.