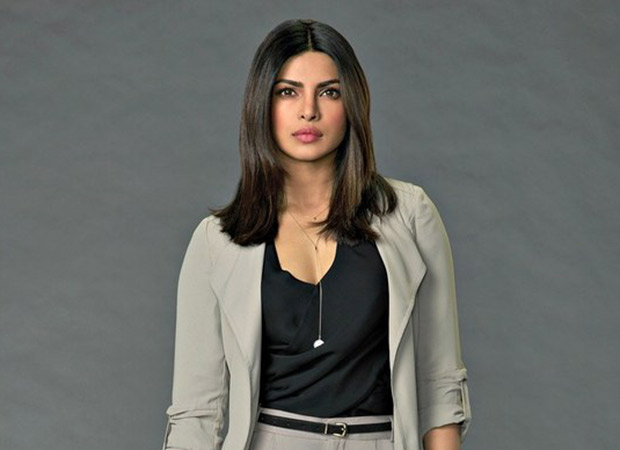 Priyanka Chopra resumed shooting for her crime drama series Quantico on January 2nd in New York City. She has been continuously shooting in the chilly snowy weather of NYC. It was earlier reported that the show will have a mid-season premiere.

On Tuesday evening, ABC Studios announced the premiere dates for all of their shows. Priyanka Chopra is all set to return with Quantico season 3 on April 26, 2018. Reprising her role as Alex Parrish, the small season of Quantico will take over Thursdays at 10 p.m. once Kerry Washington's Scandal wraps up its final season. The third season will have 13 episodes.

Besides her production and Quantico, Priyanka Chopra will also be seen in two Hollywood films. She will be seen in A Kid Like Jake which is produced by Jim Parsons and his husband Todd Spiewak. It will star Claire Danes, Jim Parsons, and Octavia Spencer. Priyanka will be seen as a single mother in the film. She also will be a star in a romantic comedy Isn't It Romantic co-starring Liam Hemsworth, Adam Devine and Rebel Wilson. The film is scheduled for February 14, 2018.