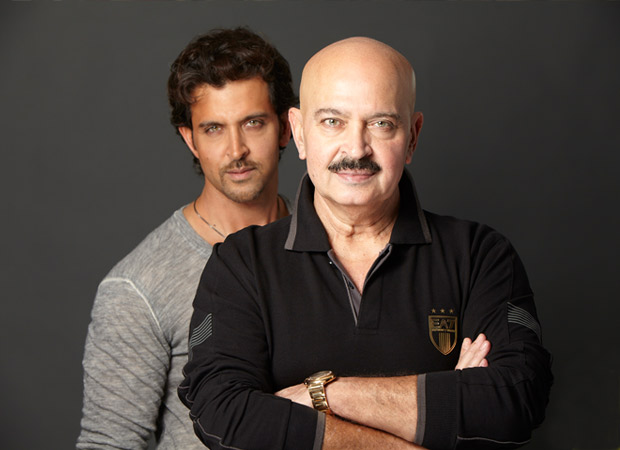 The Krrish series, starring Hrithik Roshan, has been one of the most successful film franchises of Bollywood. It all started in 2003 with Koi Mil Gaya that emerged as a huge blockbuster. The second part, Krrish, released in 2006 and from hereon, it became a superhero series. Krrish 3 released in 2013 and also turned out to be highly successful and popular. Reports of Krrish 4 were going on since a long time and while director-producer Rakesh Roshan had confirmed that it would be made, there was no clarification on its release date.

But today, Rakesh Roshan has made a huge announcement that would surely make Hrithik Roshan and Krrish fans happy. The veteran filmmaker has unveiled that the fourth part of the superhero film will be releasing on Christmas 2020. He wrote this on Twitter and also unveiled why he chose today to make this announcement – it’s Hrithik Roshan’s 43rd birthday. Rakesh’s tweet read, “Today is perhaps the best day to make the release day of Krrish 4 official. Christmas 2020 it is. A gift for all of you on Hrithiks birthday. Happy birthday @iHrithik”

In September 2017, Bollywood Hungama had spoken to Rakesh Roshan to comment on reports that Hrithik Roshan will be having a double role in Krrish 4. Rakesh Roshan had then denied the reports. He had also said that the film will go on floors in 2018-end. Incidentally, at one point, it was the end of 2018 when Krrish 4 was to release.

While Preity Zinta was seen opposite Hrithik Roshan in Koi Mil Gaya, it was Priyanka Chopra who featured in Krrish. In Krrish 3, Hrithik romanced Priyanka as well as Kangana Ranaut. It remains to be seen who will feature in Krrish 4 as the female protagonist and the negative lead. Watch this space!