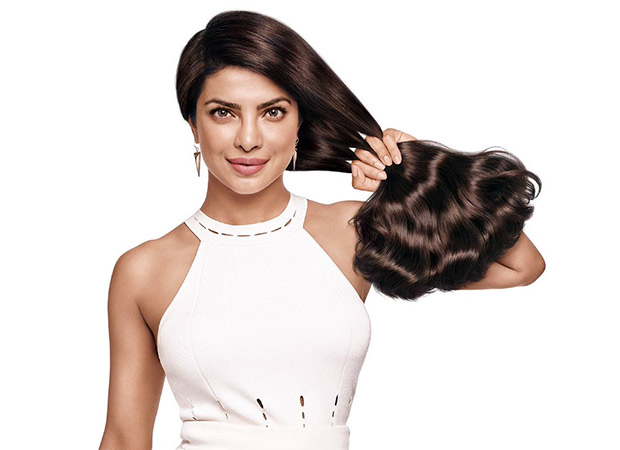 After making stunning appearances at the Academy Awards and Emmys in 2016, Priyanka Chopra is all set to make her debut at the prestigious Golden Globes award ceremony later this month.

Priyanka Chopra will be one of the presenters at the Golden Globes this year. Her name was announced on the official Twitter account of the Golden Globe Awards, which read, "We're also pleased to announce Timothy Olyphant, Justin Theroux, and Priyanka Chopra as presenters for the 74th Golden Globe Awards." Though it is unclear what category Priyanka will be presenting or which actor or actress will accompany her but we are looking forward to her appearance. Priyanka has joined a long list of presenters which include names like Drew Barrymore, Matt Damon, Viola Davis, Laura Dern, Goldie Hawn, Nicole Kidman, Diego Luna, Sienna Miller and Mandy Moore.

Golden Globe Awards recognizes excellence in film and television, both domestic and foreign. This year marks the 74th edition of the Golden Globes which will be hosted by talk show host, Jimmy Fallon and will be held on January 8, 2017.

On the work front, Priyanka Chopra is all set to debut in Hollywood film Baywatch after making a successful stint in Television. She will be seen as an antagonist in Dwayne Johnson and Zac Efron starrer Baywatch.  Priyanka is also going through scripts and deciding her next Bollywood projects and has plans to do 2 films in 2017.