Priyanka Chopra, who is busy with her work in India and abroad, has landed in legal soup over unauthorized construction. According to latest reports, a notice has been sent to Priyanka by Brihanmumbai Municipal Corporation (BMC) over illegal construction at a space which has been rented out and her office space adjoining the place. 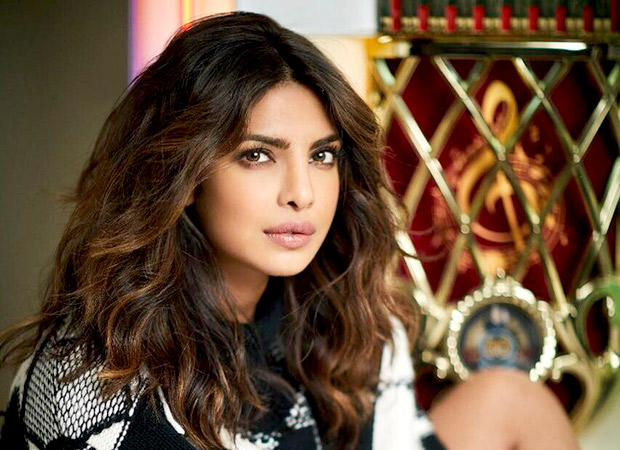 Priyanka Chopra gets a notice from BMC for illegal construction

Priyanka Chopra's mom Madhu Chopra's spokesperson confirmed receiving the notice and said in an official statement, "We have received the notice from the BMC. We are coordinating with the officials and have already taken the required appropriate measures."

The BMC officials stated that they have received five complaints from a corporator and people who have visited the place that Priyanka Chopra has rented out to a Charisma Beauty Spa and Salon. The complaint states that there have been illegal constructions of the cabins and mezzanine floor. After BMC did a thorough check, they found the allegations to be true and have sent two separate notices - one to the owner and other to the occupant.

A BMC official stated that they had written to the occupants to pay the penaNlty and regularize the illegal constructions which were not unapproved. After they did not pay attention, BMC sent them notice under the Maharashtra Regional Town Planning Act (MRTP). The official further said that if they failed to respond to the notice, they will demolish the illegal constructions at both the premises.

Also Read: Priyanka Chopra and Nick Jonas can’t get enough of each other, enjoy date night in NYC (see pictures)