Priyanka Chopra, who has been a supporter of anti pollution campaign, went for a full display of fireworks at her Umaid Bhavan wedding on Saturday with Nick Jonas. The display was spectacular and awe inspiring but guess Twitter was unimpressed and on the contrary pretty upset because she contradicted her own principle. Not so long ago, PC's video of urging people to go easy with bursting firecrackers on Diwali went viral and her angry fans were now sharing the same on Twitter, demanding PC to explain her double standards. 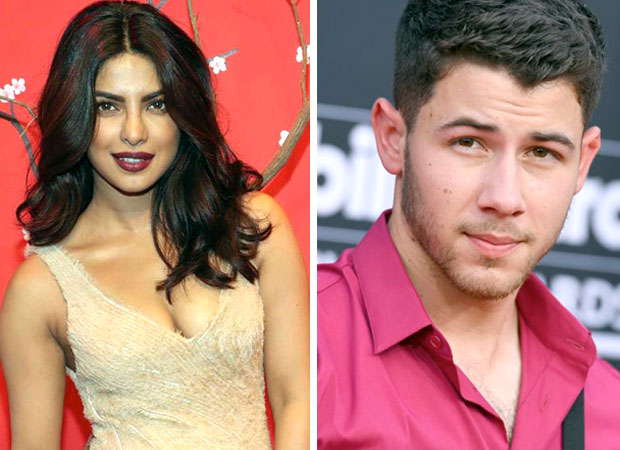 A twitter user wrote, “Bursting Crackers In Diwali Makes Priyanka Chopra Breathless, Bursting Crackers In Wedding Gives Her Fresh Air By Releasing Oxygen.” He added, “Hypocrisy Just Died Of Asthma And Its Pet Committed Suicide Due To Agony Of Ear Pain. #PriyankaChopra.” Another user asked, “I just wanted to know weather these fireworks polluting or herbal? And dogs were enjoying these sounds or hiding under the bed?”. The internet users urged PC to be more responsible and accountable for what she believes in. Another critic made it clear by stating, “Priyanka Chopra If you want to give out a message to your fans to not burst crackers on Diwali bec it affects the environment, animals, asthma patients then the same rules apply to your wedding. It's important to practice what you preach!.”

Meanwhile, PC got married with a total Punjabi tamjham and took to Twitter to share her Mehendi and Sangeet ceremony revelry. Priyanka and Nick are now Man and Woman as they tied the knot on Saturday evening. One more ceremony is slated to happen today.

#WATCH: Fireworks at Umaid Bhawan Palace in Jodhpur, Rajasthan, after Priyanka Chopra and Nick Jonas tied the knot as per Christian rituals. pic.twitter.com/XpzYtGZG2G