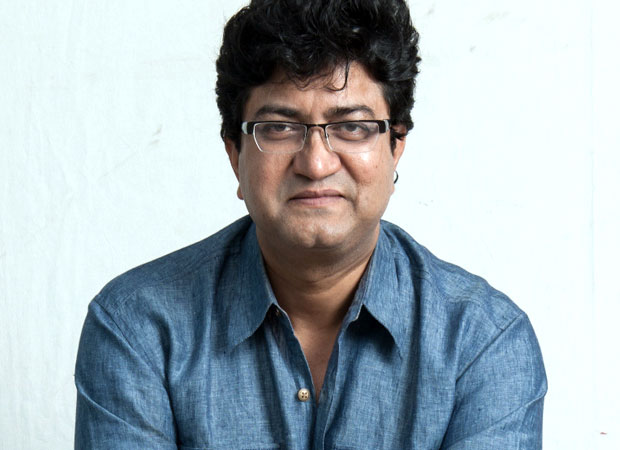 If you are a producer with a film to be censored, here is what has changed, and changed radically, at the Central Board of Film Certification (CBFC). You will no longer be informed about the censor board members’ decision immediately after the viewing of the film.

The protocol so far was to let the producer informally know the Board’s decision immediately after a film is viewed, much like a patient who’s told about his test results before the formal medical reports are prepared, so he can sleep in peace.

It seems producers are in for sleepless nights now, as the new CBFC helmer Prasoon Joshi has provided a new brief to his board members: do not share your views after viewing of films with producers .

In other words, we will let you know.

This new censor policy raises some serious practical problems for producers. Says a deeply concerned producer, “Earlier we were at least told of the problematic scenes, if any, so we could take care of them. Now we hear that we won’t be told anything after the censor board views a film. We will be in the dark till the certificate is actually issued. In this way, precious time will be lost. Sometimes we have just 2-3 days between censor viewing of a film and release of a film. This new oath of silence will create new delays for us.”

It seems the radical change from the norm about the censor board’s decision to withhold information on certification was taken after the confusion over the cuts in the new Hollywood horror film IT where the censor board first ordered as many cuts as 12, then restored all the cuts, then asked for 3 cuts and finally settled for 1 cut.

Transparency, say censor sources, is welcomed by the new censor chief. But not at the cost of credibility.