Globetrotter Priyanka Chopra, who has been the face of the Nirav Modi diamond jewellery house, has finally cut ties with the company. According to the reports, Nirav Modi has been accused in Punjab National Bank’s Rs. 11,000 crore fraud. The actress, who had featured in several campaigns, reportedly wanted to sue the jewellery company on grounds of defrauding her. But, it was clarified later that she was seeking legal opinion to terminate the contract and had not sued the company. 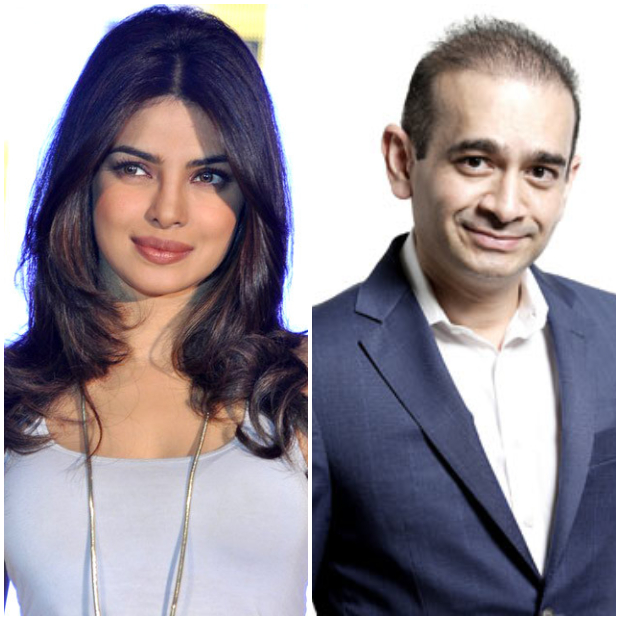 Priyanka Chopra was the global ambassador for Nirav Modi campaigns. "In the light of recent allegations, Priyanka Chopra has chosen to terminate her contract with the Nirav Modi brand,” a spokesperson for Priyanka said in a statement on Friday.

When Priyanka Chopra came on board as their global brand ambassador, she had released an official statement about the association in January 2017. “My association with Nirav Modi is like a meeting of minds in many ways. We are both fiercely proud of our heritage and are united by the idea of bringing a modern India to the global forefront. His jewels are one of a kind and effortless, with an understated elegance”, the actress said back then.

On the professional front, Priyanka Chopra is currently shooting for the third season of Quantico. The season 3 will have 13 episodes and will air in the month of April 2018. They will move the show to a new day from Sunday to Thursday. Priyanka Chopra will also be seen in two Hollywood films- A Kid Like Jake and Isn’t It Romantic.