The new mommy Soha Ali Khan made her debut as a writer with her first book, ‘Perils of Being Moderately Famous.’ The book was released in December, 2017 in the presence of her family including brother Saif Ali Khan and sister in law, Kareena Kapoor Khan. Now, the actress wants to start writing her second book. This time the book will be about perils of parenting.

After her first success in writing, Soha Ali Khan recently expressed she wants to start writing her second book to a leading daily. Speaking to the daily, she wants to start writing something after three months. It could be on the perils of parenting as she is a new parent herself. As the experience is fresh and she is going through it, the take on it will be about what she is dealing with right now. But, she wants to have a humorous tone for the second book just like the first one. 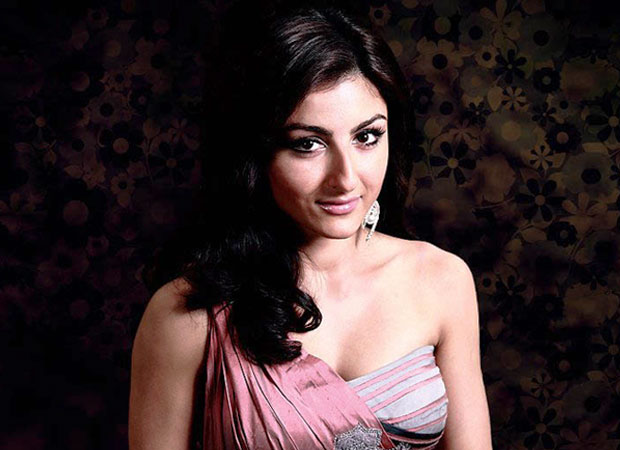 Meanwhile, on the work front, Soha Ali Khan will be seen in Sanjay Dutt starrer Saheb Biwi Aur Gangster 3. From it has been learned, she will reprise the role of Chotti Rani aka Jimmy Sheirgill’s second wife. According to earlier reports, producer Rahul Mittra had approached her for the third instalment wherein he told her that she has a special role to play and she immediately agreed to do it.

For the ones who haven’t been following the franchise, Saheb, Biwi Aur Gangster 2 featured Soha Ali Khan as the lover of ‘Gangster’ or rather a ragged royal Irrfan Khan. While she is forced to marry Jimmy as the latter falls in love with her and convinces Soha’s father for the alliance, Soha eventually starts developing feelings for her husband.  While she was portrayed to be an ambitious modern girl, Mittra maintained that the new instalment will explore other shades of her character Ranjana. The film is expected to release on July 27, 2018.

Also Read: Soha Ali Khan and Kunal Khemu introduce the concept of half birthday for Inaaya