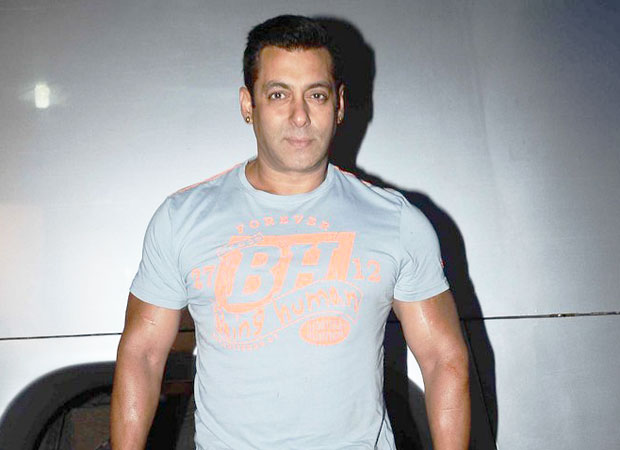 It is a renowned fact that Salman Khan’s artistic abilities have often met with applause and appreciation from not just his fans but even professionals. The actor has some beautiful paintings to his credit and now he has decided to use this skill for charity work. Salman Khan is the founder of Being Human, an NGO working for the development of underprivileged kids and he has now decided to raise funds for them via his paintings.

Prior to this, time and again, Salman Khan has gifted many of his paintings to his close friends within the fraternity like Kareena Kapoor Khan, Asin and even to his sister Arpita Khan on special occasions. However, when the actor was offered money by a businessman who was ready to pay Rs. 1 crore for one of his paintings, Salman sold it and invested the same in Being Human Foundation.

But initially the actor did not have any intention to earn money by selling off his paintings. Earlier the same businessman had offered about Rs. 20 lakhs for this painting which had a son finding solace in the arms of his mother and Salman Khan was under the belief that the amount offered was too lesss for a painting that was so close to his heart.

Now considering that the actor has been receiving similar offers for all his paintings, Salman Khan has decided to do the same with some of his other works in order to raise funds for Being Human Foundation.

Reportedly, Salman Khan loves to paint about emotions, family ties among others and enjoys creating it with hands in life-sized frames. In fact, we hear that these creations will be up for purchases too.