In what could prove to be a major embarrassment for a leading news channel that flashed the  names of Sara Ali Khan, Rakul Preet Singh and dress designer Simone Khambatta as those named by Rhea Chakraborty during her interrogation by the  Narcotics Control Bureau(NCB),  Government sources that this writer spoke to, outright deny any such “leaks” to the channel. 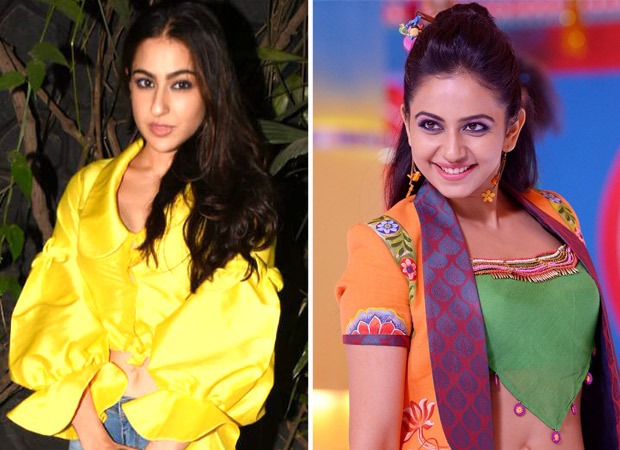 Another news channel got even more inventive thereafter and mentioned the names of casting director Mukesh Chhabra and media manager Rohini Iyer in Rhea’s drug confessions.

All false, it seems. Says the source very close to the Government, “Firstly where are these leaks  coming from? Secondly the NCB is strictly forbidden from divulging names. Thirdly, I can tell you the names given out as the ones mentioned by Ms Chakraborty are completely false. Ms Chakraborty has not mentioned any names, and certainly not the names mentioned  by those two channels.”

This source calls the ‘name calling business’ the Arnab Effect. “Since Arnab’s channel  Republic is getting major TRPs with their non-stop Sushant-Rhea coverage the other channels, in their desperation to catch up are putting out hearsay and fantasy as news.”

Do the channels that are throwing names from Bollywood into the viewers’ face know how this kind of irresponsible name-calling affects the families of those that are arbitrarily named?

Earlier, NCB deputy-director KPS Malhotra was quoted as saying, "We have not prepared any Bollywood list. The list earlier prepared was of peddlers and traffickers. It’s getting confused with Bollywood."