Set against the backdrop of rural interiors of India, Faltu, starring Niharika Chouksey and Aakash Ahuja is a new show on Star Plus. The quirky title presents a witty tale of a girl who makes her dreams come true despite being rejected by her own family in the first place. 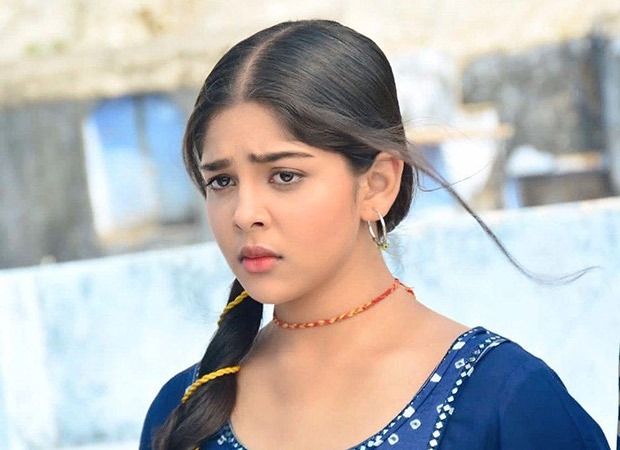 NEW PROMO: Star Plus launches new show Faltu starring Niharika Chouksey and it is all about inspiring women to dream bigger

Set in Rajasthan, Faltu aims at highlighting the story of every girl who is denied, refuted, and disrespected in her own household. Yet, Faltu never gives up on her dreams and her self-belief is what takes her places. The promo of Faltu sheds light on the real struggle of a young girl whose feudal family has time and again rejected her individuality and has treated her as somebody who is not their own.

The newly released promo gives the audiences a glimpse of how the name of our title character came to be ‘Faltu’. The teaser also showcases how the girl has a penchant for sports. She also later meets a hero who seems to be offended by her initially, but it seems like he will become her ally. In fact, she goes on to explore cricket and breaks free from the stereotypes, as she attempts to prove to her family that she is anything but Faltu.

What needs to be seen is how ‘Faltu’ proves herself as somebody who is full of life and never gives up during dire situations.  Faltu promises to be an inspirational story that holds a very strong message for society about the strength of a girl child. The new promo of the show was released earlier today.