Many shows in the past have showcased the way female infants are treated in traditional Indian communities, especially revolving around the Northern belt. While there are some shows in the past which have portrayed crimes like female infanticide, child marriage in the past, Star Plus is all set to come up with a show named 'Faltu' that will highlight the inspirational journey of a girl from India's heartland. Faltu is the story of an unwanted and unwelcomed girl child that revolves around her journey to gain acceptance from her feudal family, and make her people proud. 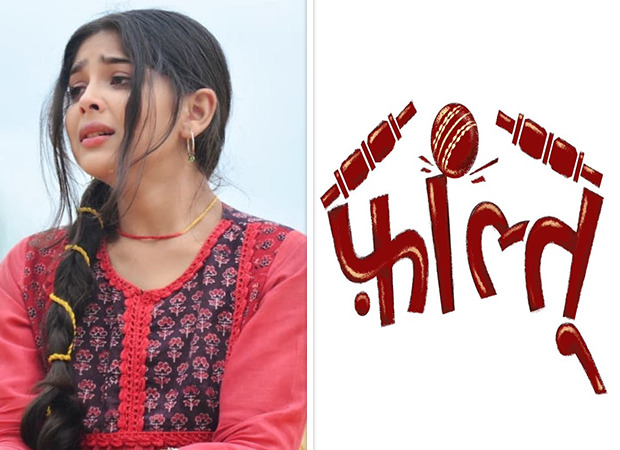 A source close to the production house said, “The world has come a long way ahead of gender discrimination that was witnessed in previous times when a boy child was always considered a gift and a girl child was a curse.   In some parts of the country, people still name their girl child as ‘antima’ ,‘nakusha’ and many others, which carries a hidden message that signifies 'now it’s time for a boy'. The show highlights a prevalent aspect of society, through the lens of a third girl child in a conservative community of Rajasthan.”

The show is extensively shot in Rajasthan to maintain authenticity and realness in terms of the feel and the ambiance. “Faltu goes on to prove that she is anything but Faltu, in fact she is a Heera, who deserves to be loved and respected by all around her! The show promises to be a one of its kind story that holds a very strong message for society about the strength of a girl child,” the source added.

Speaking about the show, produced by Boy Hood Productions, it is expected to feature Niharika Chouksey and Aakash Ahuja in the lead role.