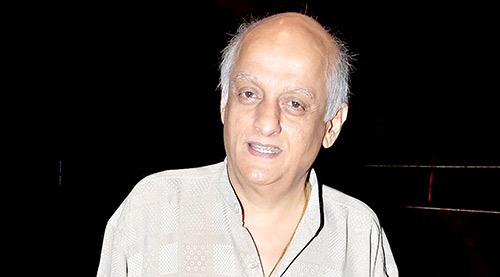 After the recently released Rajkahini, the Bhatt camp is all set for the remake of yet another Bengali film titled Praktan. This Prosenjit Chatterjee and Rituparna Sengupta starrer, however, is slated to release on May 27 but Mukesh Bhatt decided to go ahead and buy the rights of the same, even before its release.

Not worried about the way the film will perform in theatres, Mukesh revealed that he bought the rights solely because he liked the subject. The film, that is a romance drama about past relationships and its intricacies, is directed by Shiboprasad Mukopadhyay and Nandita Roy, who will also be directing the Hindi remake. Further revealing about the same, Shiboprasad added that Mukesh Bhatt had shown interest in working with them ever since the release of the film Bela Seshe in 2015. In order to seal the deal, Shibo also showed the film Praktan to Mukesh and he decided to go ahead with the venture.

The remake of Praktan is in its initial stages of production. While Prosenjit and Rituparna will not be a part of the cast, the leads for the same are yet to be finalized.

Vishesh Films to launch new faces with their…