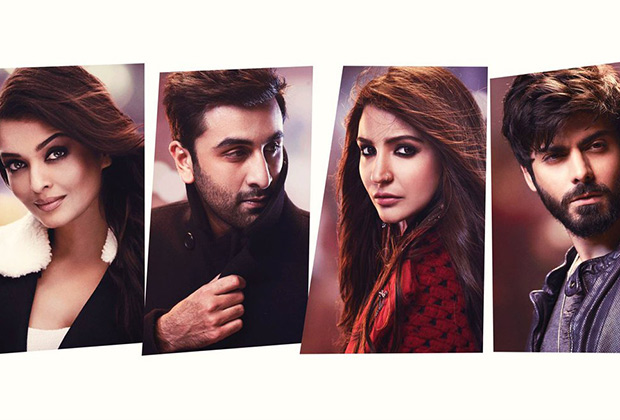 In the wake of the increasing tension between India and Pakistan, Karan Johar’s Ae Dil Hai Mushkil continues to face resistance from some political parties. As a result, the MNS Workers who have been demanding a ban on the film ever since the Uri attacks, started up a full-fledged protest at Metro Cinema in South Mumbai.

With the continuous protests by parties like MNS, a couple of days ago Karan Johar appealed to the audience on social media, explaining the situation and that the film was made when India and Pakistan shared much cordial relations. He requested them to allow them to release peacefully but also promised that he would avoid working with any Pakistani artist in the future. But MNS Workers decided to turn blind eye to his appeal and Amey Khopkar from MNS refused to accept it and claimed that the protests will continue. And now, MNS workers decided to protest outside Metro Cinema pressurizing the management to not hold any show of Ae Dil Hai Mushkil, followed by which, 12 of these workers were arrested. Maharashtra Chief Minister Devendra Fadnavis confirmed the arrest and added that they have been sent to judicial custody until November 4. He has also clearly sent a message to condemn any such protests in the state.

On the other hand, the industry has been divided into two groups – wherein a few are supporting the decision, while the others claim that this decision may result in loss for Bollywood and producers.

Ever since the Uri attacks, several political parties have been demanding a ban on Pakistani artists, followed by which the film guild arrived at a decision to do the same at least for a brief period till the situation is in control. However, Karan Johar continued to face the wrath of several parties as well as some from the Bollywood fraternity for signing Fawad Khan in the film.