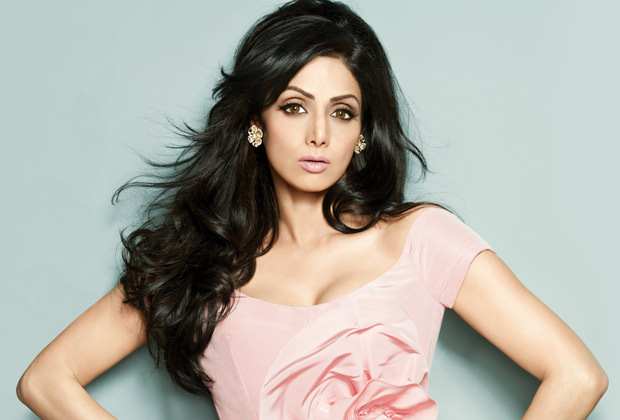 Amidst several films which have hit a roadblock for signing Pakistani artists, yet another film that has fallen prey to the same is the Sridevi starrer Mom. The film, which is produced by her hubby Boney Kapoor, now seems to have come to an abrupt halt owing to the tension between India and Pakistan.

The controversy of Pakistani artist ban that was in the wake of the Uri attacks has resulted in severe losses for films which have Pakistani artists playing prominent roles. The status on Mom, which was nearing its completion, is currently undecided. The film had renowned Pakistani TV actors Adnan Siddiqui and Sajal Ali playing the role of Sri’s husband and daughter respectively. We hear that after wrapping up a two month schedule in Georgia, the team was to continue to shoot in Mumbai. But there has apparently been no update on the same and it seems that it is unlikely to happen considering the ongoing situation. It is being said that the team is yet to hear about the next schedule.

On the other hand, producer Boney Kapoor maintained that there’s just a day of work pending but refused to divulge details on the release of the film.

Mom will be the next Bollywood release of Sridevi after her critically acclaimed comeback film English Vinglish in 2012.