Just earlier this week, Mimoh aka Mahakshay Chakraborthy, resurfaced on the news front, albeit in a controversial way. The son of legendary actor Mithun Chakraborthy was facing allegations from Bhojpuri actress of rape and terminating pregnancy. On the other hand, a few weeks ago, there were reports about his engagement with another actress Madalsa Sharma. Now, four days away from his wedding, Madalsa’s mother has gone on to confirm in media reports that the wedding is indeed happening. 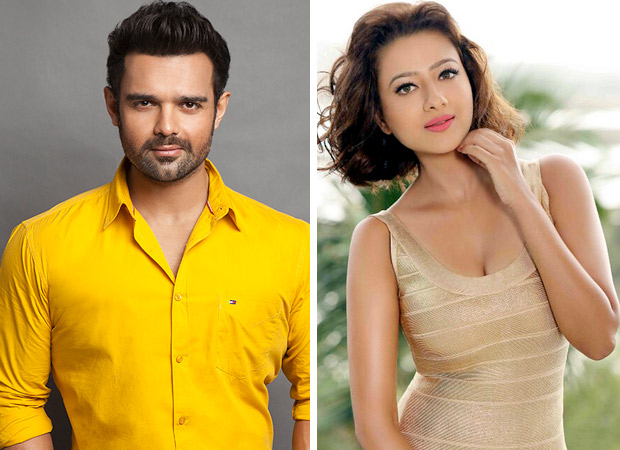 Mahakshay Chakraborty has been alleged of raping a Bhojpuri actress under the pretext of marriage in 2015. Furthermore, she has further gone to accuse of Mimoh and his mother Yogeeta Bali of plotting and terminating her pregnancy in the same year. Owing to the same, a case has been registered against the star kid-actor on Tuesday in Begumpur Police station, New Delhi under varied sections like 376, 328, 313, 417, and 506 of the Indian Penal Code. According to the statement given by the lawyer of actress in reports, he has asserted that the accused will be arrested before his wedding on July 7.

On the other hand, mother of the bride Madalsa, Sheetal Sharma has a completely different story to tell.  She has confidently stated that they are aware of the real truth in the case and that the wedding will happen as per schedule. In fact, she is not only aware of Mimoh meeting the actress in 2015 but also added that Mithun’s son has registered a non-cognizable complaint against her in the past. Although she didn’t further talk about the details, she questioned why the issue that happened in 2015 has suddenly resurfaced in 2018 and that too right before Mimoh aka Mahakshay’s wedding.

Although no one from the Chakraborty family has responded to these allegations or commented on Mimoh’s marriage by far, we hear that the marriage is happening on July 7 in Ooty.