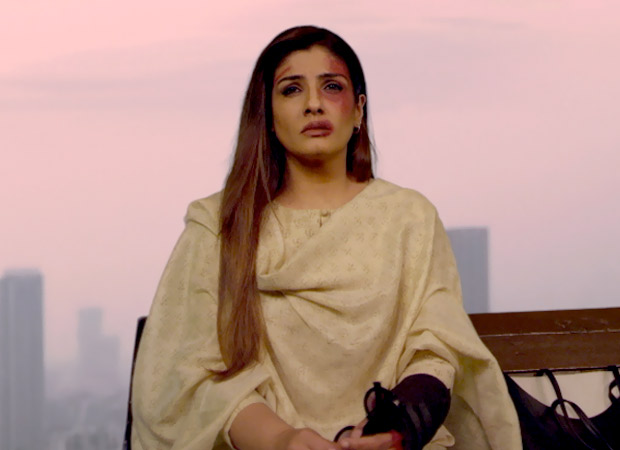 The censor board has acted swiftly and so have the producers of Maatr. The controversial film on rape which was refused censor certification on Saturday, obtained its clearance on Tuesday afternoon thereby paving the way for its release on time this Friday.

Apparently producers did something awfully smart. “Instead of taking their film to the Revising Committee (RC) after the film was refused certification by the Examining Committee (EC) producer Anjum Rizvi submitted the film on Monday as a completely new product with voluntary cuts,” says a source.

That did the trick. Maatr was cleared with some cuts for Adults Only. Says censor chief Pahlaj Nihalani, “The producers of Maatr came back to us on Monday with the film. Our Examining Committee broke the queue to re-view Maatr. This time the film was passed with three visual cuts and one general (audio) cut.”

When asked why the queue had been broken Nihalani said, “From the time I took over as the chairperson of the CBFC it has been my endeavor to ensure that no producers incur any losses because of the CBFC. We understand Maatr is a small meaningful film and any delay would be financially burdensome for the producers. My entire Examining Committee co-operated to ensure a swift certification for the film.”

Adds Nihalani, “I would like to say one thing about films which generate controversies through censor stories. The CBFC is not a tool for publicity. We do not leak out the cuts, restrictions refusals, etc. Then how do these get in the public domain?”

AR Rahman and Mehboob join the team of Tiger…