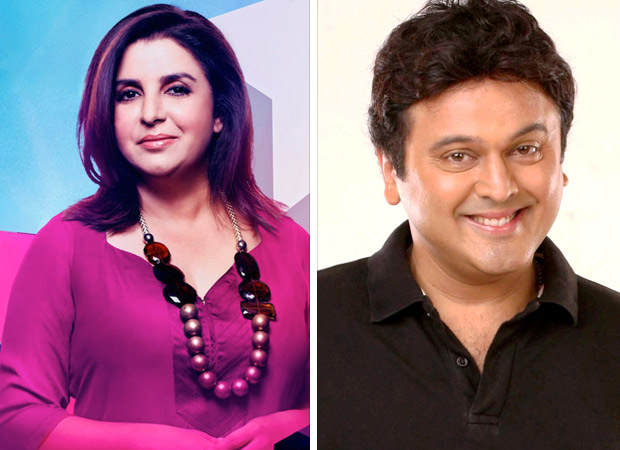 The International show Lip Sync Battle, which was based on The Tonight Show Starring Jimmy Fallon's late night segment, has become quite hit all across the world. Now, the show is making its way in India with Bollywood’s most favourite director-choreographer, Farah Khan.

If one has followed the international show, they would know that two celebrities face off each other lip syncing to their favourite songs. The same concept will be followed by India version of the entertainment show where top Bollywood celebs would be facing off each other in Bollywood style lip sync numbers. The popular comic star Ali Asgar will co-hosting with Farah Khan to add the humour quotient.

We have learned that Maniesh Paul and Malaika Arora have already shot for the episode. Besides them, TV stars Nakuul Mehta and Surbhi Chandna, who play each other's love interest in TV show Ishqbaaz, will also be facing off each other. It has been learnt that shooting of the show has begun already and it will be aired on Star Plus soon.