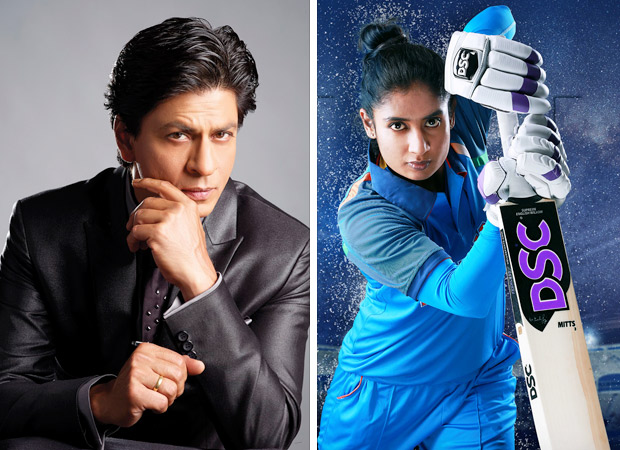 Just a couple of days ago we had reported that Karan Johar started shooting with Shah Rukh Khan for the latter’s show TED Talks. Shah Rukh Khan will turn host for the said talk show and besides Karan Johar, yet another guest who will be a part of the first episode is Mithali Raj, Indian Cricket Captain, Women’s team.

While the trio were supposed to shoot for the episode together, Karan Johar and Shah Rukh Khan reached the venue quite late. Because of the same, the shoot was delayed for further three - four hours. From what we hear, the charming superstar Shah Rukh Khan was extremely chivalrous and in a gentleman style apologised to Mithali Raj for the delay before they started shooting for the episode.

Furthermore, reportedly, Shah Rukh Khan even helped her with the speech for TED Talks and moved on with the shooting only after he ensured that she was comfortable with everything.

Shah Rukh Khan decided to get the format of TED Talks to India after the superstar delivered an inspirational speech with his quirks on an international platform of the same show. The format will see celebrities from different walks of life sharing experiences, thoughts, ideologies and anecdotes from their life on the show.

For the first episode, Karan Johar and Mithali Raj will be speaking on changing relationships in contemporary society.