Earlier in May this year, a shocking jolt hit the film and music industry with the killing of popular singer Sidhu Moosewala. In relation to the demise of the singer gangster Lawrence Bishnoi, who has earlier been linked to attempts on actor Salman Khan’s life, has been under interrogation for a while now. The latest update in the case is the gangster revealing that he had made arrangements to procure a rifle worth Rs. 4 lakhs to kill the actor with. 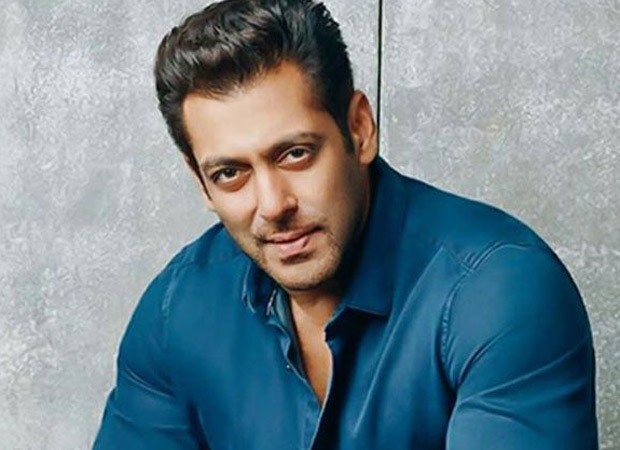 During the interrogation by the Delhi Police’s Special Cell, Bishnoi revealed that he wanted to kill Khan over the 1998 Chinkara poaching case in Rajasthan’s Jodhpur during the shooting of Hum Saath Saath Hain. In fact, just last month a letter was delivered to Khan’s residence threatening Salman Khan and his father Salim Khan. Further in the interrogation, Bhishnoi apparently confessed to sending messages to his associate Sampat Nehra, who was from Rajgarh, to kill Salman Khan. Nehra was reportedly absconding at the time in other cases.

As for the acquisition of a long-range rifle, Bishnoi is said to have ordered for an RK Spring rifle through a man identified as Dinesh Dagar. The payment was reportedly made to one Anil Pandey, an associate of Dagar. This rifle was later recovered in 2018 from Dagar’s possession.

Also Read: 20 Years Of Devdas: After a freak incident on the sets, Salman Khan had taken the injured spot boy to the hospital; took care of him till he came out of a coma and recovered