Popular actress Hansika Motwani is all set to take the marital plunge. The actress is gearing up to marry in December later this year in a Jaipur fort and preparations for her big day are currently being made. Her wedding ceremony is said to be royal, with a touch of vintage, as the venue is a 450-year-old fort and palace. 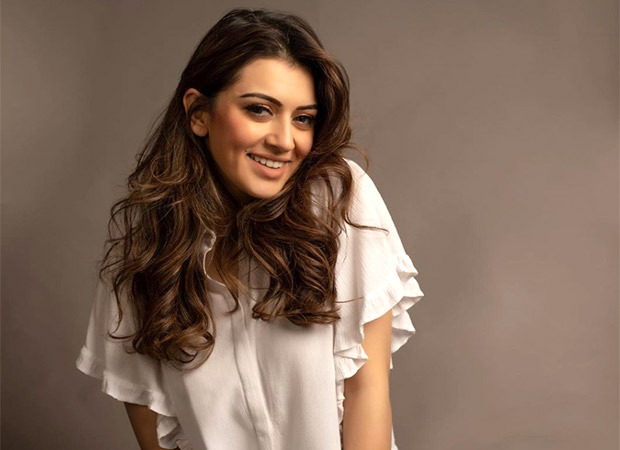 IndiaTV has confirmed the news of Hansika Motwani’s wedding is on the cards. The brief report also gave a peek into the details of Motwani’s wedding festivities and venue. As per the report, she will be married in the Mundota Fort and Palace, Jaipur. Quoting a source, the publication stated that rooms are being prepared and work is being done at the palace to host Hansika’s wedding in December.

The report further added that the arrangements will be made well ahead of the guests' arrival in the culturally rich city.  However, it is worth mentioning that the report has not given any details about the wedding date of the actress. Meanwhile, the actress has also not responded to the report yet.

For the unversed, Hansika started her career as a child artist in TV serials like Shaka Laka Boom Boom, Kyunki Saas Bhi Kabhi Bahu Thi and Son Pari. She also played a prominent character in the Hrithik Roshan starrer Koi Mil Gaya. Though she did a few projects in the Hindi film industry, she also marked her debut in Telugu and Tamil industries.

The beautiful actress played the leading lady in a bunch of films, including  Engeyum Kadhal, Velayudham, Oru Kal Oru Kannadi, Theeya Velai Seiyyanum Kumaru, and Singam II, among many others.