It's over for KimYe! After almost seven years of marriage, Kim Kardashian and Kanye West are separating. Months after the rumours began of their separation, the reality starlet has filed for divorce from her musician husband! 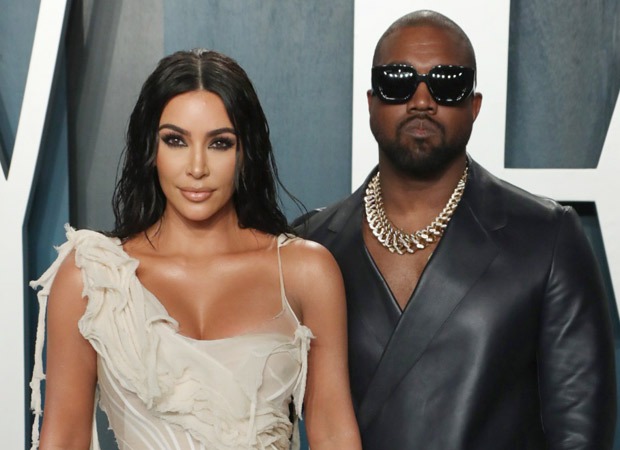 The couple share four kids - North, Chicago, Saint, Psalm. According to PEOPLE, "The stars are in agreement over joint legal and physical custody, neither is contesting the prenup in place, negotiations have progressed and they are nearing a settlement."

"Both of them want nothing but the best for the kids," a source told the tabloid. "They want the kids to be happy. The kids will stay with Kim, but Kanye will be able to see them whenever he wants to. They will work out a schedule that is good for everyone."

Earlier in January 2021, it was revealed that the couple was living separately and the divorce discussions had already begun! In February 2021, Kim Kardashian proceeded with it.