Filmmaker Karan Johar kicked off a new set of announcements earlier this week by introducing the new talents who are joining the Dharma family. These are some of the breakout stars of 2019 and 2020 who have shown immense potential with their performances. After Bulbbul's Triptii Dimri, Guilty's Gurfateh Pirzada, Uri - The Surgical Strike's Dhairya Karwa, now it is Dostana 2 debutante Lakshya who is joining the Dharma Cornerstone Agency as their new talent. 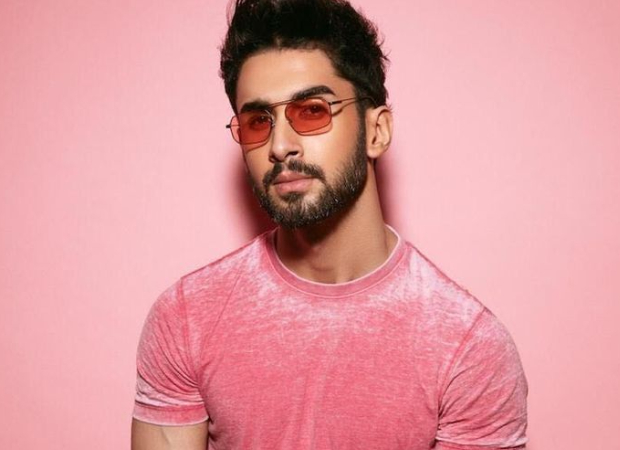 Karan Johar introduced him via a video with a caption that read, "Let me introduce you to the 4th member of the @DCAtalent family, @ItsLakshya! Having won countless hearts with his devilish smile and power-packed performances in the television world, he’s all set to take it a notch higher. Watch out for him! #DCASquad."

Lakshya says, "A start of something new! Thrilled and grateful to be a part of the #DCASquad and the @dcatalent family. I’m ready to kickstart my #Dostana with you and hoping to keep it for a lifetime to come!"

Lakshya, who was a known popular actor on Television, is awaiting his Bollywood debut alongside Kartik Aaryan and Janhvi Kapoor's Dostana 2. The film is directed by Collin D'Cunha.