The Coronavirus lockdown has been partially lifted, allowing actors to shoot for their parts while taking precautionary measures for the same. The government has released a list of multiple rules that need to be abided by the producers and actors. One of these rules states that actors above the age of 65 will not be permitted to shoot. However, this news has left a lot of veteran actors getting replaced or their roles have been cut off from the script. 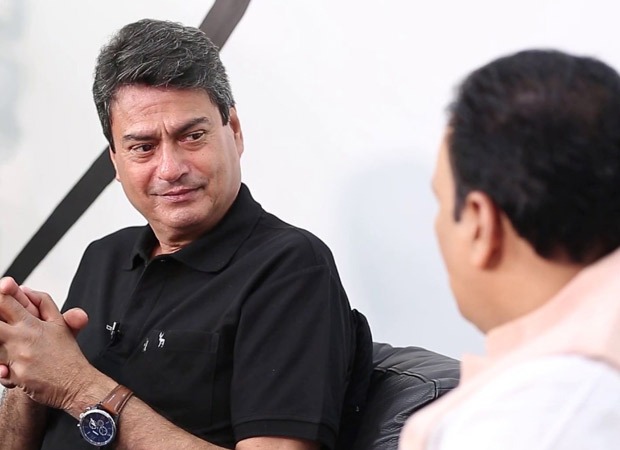 Kanwaljit Singh, who has been seen in many shows and films, has revealed that he was replaced from a show with a comparatively younger actor. Kanwaljit had already started shooting for his part with his co-star, Supriya Pilgaonkar. Kanwaljit Singh said that it is unfair for him to ask the makers to shoot with him on humanitarian grounds. Along with him, a lot of other veteran actors have expressed their displeasure and have questioned the Government Resolution passed on to the makers of the show.

Amit Behl, CINTAA chief secretary, has revealed that he has been receiving blood pressure reports from actors of that age group but they can’t do anything about it since the government has not reversed the rule so far.