Today after much talk and immense promotions we see the release of the Ranveer Singh starrer Simmba. Directed by Rohit Shetty the film that also stars Sara Ali Khan was always scheduled to release on December 28. But, with the underperformance of the recent release Zero the makers of Simmba were keen on releasing the film a day earlier. In fact, Reliance the distributor of the film and Rohit Shetty were pretty keen on a December 27 release and even developed and dispatched promotional material announcing the new date to distributors. However, it was the film's producer Karan Johar who stepped in to avoid the change and here's why. 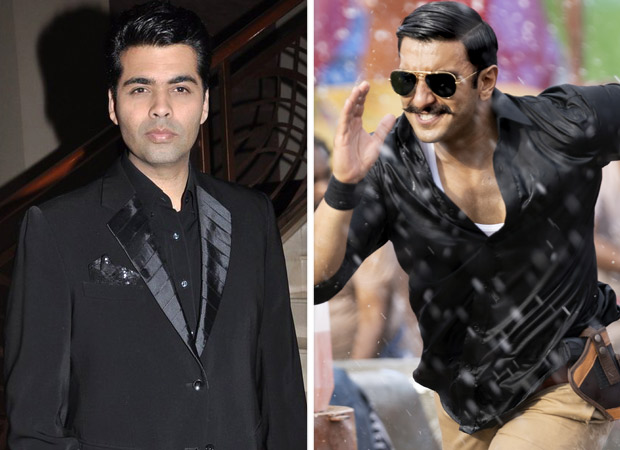 Apparently when Karan Johar got to know of Rohit and Reliance's plan to release Simmba a day earlier he requested them to not change the date. Reveals a source in the know, “Karan did not want Simmba to release on December 27 since that would have affected the seventh day business of his friend Shah Rukh Khan's film Zero. Though the SRK, Katrina Kaif and Anushka Sharma starrer was not doing all that well at the box office, the early release of Simmba would definitely have hurt his personal relationship with Shah Rukh Khan. It was to avoid hurting his friend that Karan Johar decided not to prepone the release of Simmba”.