Bollywood actor Sonu Sood, who has become a huge name over the pandemic as he helped thousands of people in need, has come under the radar of Income Tax Department. The reports cited that three-day search was conducted on Sonu Sood’s properties. Now, the department claims that the actor has evaded a tax of over Rs. 20 crore. 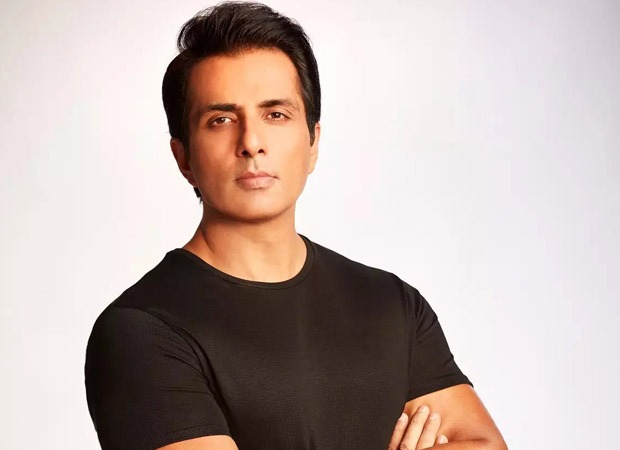 According to NDTV, the department said in a statement, “During the course of search at the premises of the actor and his associates, incriminating evidences pertaining to tax evasion have been found. The main modus operandi followed by the actor had been to route his unaccounted income in the form of bogus unsecured loans from many bogus entities.”

The department further told the news agency, “Investigations so far have revealed use of 20 such entries, the providers of which, on examination, have accepted on oath to have given bogus accommodation entries. They have accepted to have issued cheques in lieu of cash. There have been instances where professional receipts have been camouflaged as loans in the books of accounts for the purpose of evasion of tax. It has also been revealed that these bogus loans have been used for making investments and acquiring properties. The total amount of tax evaded unearthed so far, amounts to more than Rs. 20 crore.”

The Income Tax Department said that Sonu Sood’s non-profit organisation raised Rs. 2.1 crore from donors from overseas using a crowdfunding platform. According to them, it was in violation of the law - Foreign Contribution (Regulation) Act.

The report suggested that there were allegations made against Sood for his philanthropic work amid the COVID-19 pandemic. Over Rs. 18 crore was raised till April this year, by his Sonu Sood Foundation which was set up back in July last year. It is alleged that Rs. 1.9 crore was spent on the relief work whereas the balance Rs. 17 crore is lying unused in the back of his non-profit.

The survey operation on tax evasion began post Sonu Sood’s company’s deal with a Lucknow based real estate firm. “The simultaneous search operations carried out at various premises of an infrastructure group in Lucknow in which the actor has entered into a joint venture real estate project and invested substantial funds, have resulted in unearthing of incriminating evidences pertaining to tax evasion and irregularities in the books of account,” the department said, NDTV reported.

The tax department said that there were evidences of such bogus contracts found so far by them that are to the tune of over Rs. 65 crore. The investigation is currently in full swing as Rs. 1.8 crore cash has been seize during the search.

During the Covid-19 pandemic, Sonu Sood stepped forward to help all those who reached out to him and was widely recognised for his humanitarian work.

Ananya Panday ‘knows someone who could have…

‘Not a production house’, is what Sameer…