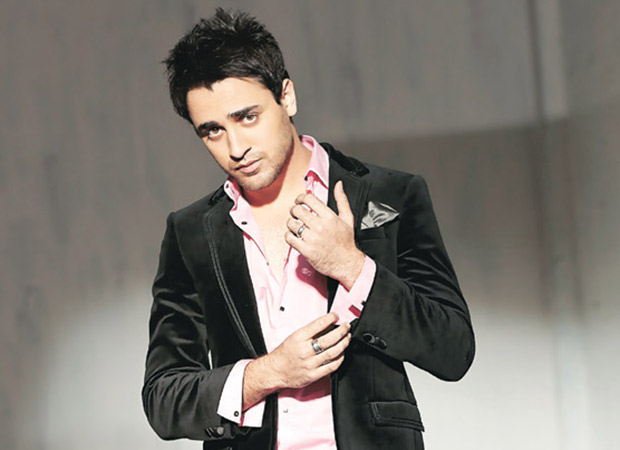 It has been almost two years since Imran Khan was seen on the big screen. The last time was when Imran Khan starred opposite Kangana Ranaut in Katti Batti in September 2015. The film bombed at the box office and since then the actor has stayed away from cameras.

After much waiting for the writing script to come along, Imran Khan will finally be back with a film which will be directed Raj Singh Chaudhary. According to a source, Imran Khan has chosen an offbeat film. He will be seen in Raj’s directorial debut. Readers may recall that the Raj played the lead role in Anurag Kashyap's film titled Gulaal.

The actor-turned-director Raj Singh Chaudhary was planning to make his directorial debut for the longest time but hadn't got the proper opportunity. So, when he got a power packed script, he narrated it to Imran Khan and the latter instantly gave it a nod. The source claims that the film will start rolling in mid-year and will be produced by Phantom Films. The makers are still in the casting phase for the female lead.

Imran Khan and Phantom Films are yet to announce the film officially. Also, not much is known about the plot of the film. But, it seems like Imran Khan is all set to take a plunge in different genre of films to show a different side of his acting skills.