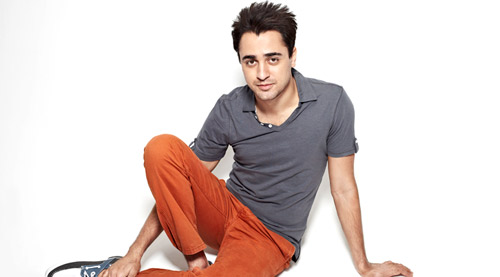 While there have often been speculations about the projects when actors are on a sabbatical, here is yet another one about Imran Khan who was last seen in Katti Batti. We hear that the actor has been approached for a film to be produced by Anurag Kashyap.

Apparently, this untitled venture will be directed by debutant Raj Singh Chaudhary and it is being said that Raj, who was also an actor in Anurag's Gulaal, was keen on becoming a filmmaker because of which he received this opportunity. On the other hand, Imran Khan who did confirm that he has spoken to Raj regarding the same, also mentioned that he is yet to sign the film. When contacted, Imran responded saying, "I have not signed any film yet. I read Raj's script a few months ago but Anurag had asked him to make some changes. I am waiting to read the new version before taking a call."

Imran Khan is currently spending time with his wife Avantika Malik and his daughter Imaara.