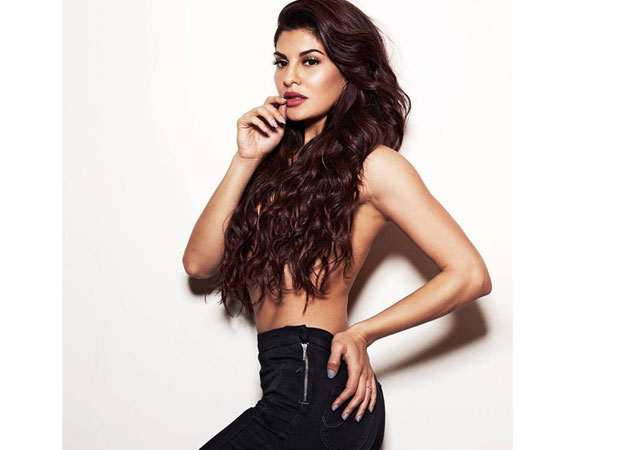 "I am very excited to be a part of Dabangg Tour in Birmingham and London in UK," said Jacqueline Fernandez in a Bollywood Hungama exclusive interview with Faridoon Shahryar. After the superlative response to Dabangg Tour in Hong Kong, Auckland (New Zealand), Sydney and Melbourne (Australia), Salman Khan powered Dabangg Tour will now create waves in Birmingham (September 16) and London (September 17). The top promoter of UK Farhat Hussain is leaving no stone unturned in ensuring that the show is one of the biggest show ever.

Jacqueline is the new addition to the Dabangg Tour team. She is a superb dancer and will be a prime attraction in UK. "I am excited to perform for all the fans in UK with Salman with whom I share some really cool songs with. I hope that we shall have a fantastic show," Jacqueline said. Salman and Jacqueline have been part of the iconic song 'Jumme Ki Raat' and it goes without saying that it will be a big draw in UK this September.