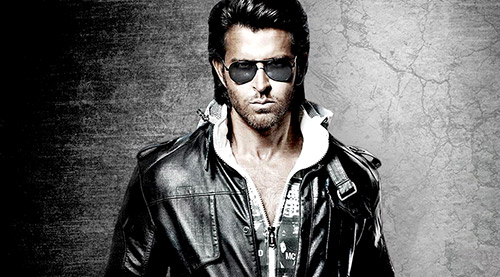 We all know athletes all around the world are participating in the Rio Olympics 2016. As far as Indian athletes are concerned, entire nation including Bollywood celebs are coming out in support of them. Hrithik Roshan, who is already supporting our athletes, cheered the refugee participants as well.

On Wednesday, Syrian swimmer Yusra Mardini participated in her match which also happened to be her last as well. She bowed out of the competition after competing in the 100-meter race because she believed she had helped open the world's eyes to the unfortunate condition of homeless. Hrithik Roshan, who has been following the Olympics, came out in support of athlete and wrote, "Tonight I cheer for Yusra Mardini, a real-life hero who saved lives through her swimming and is part of refugee Olympic athletes team. It's incredibly cool to have included displaced sportsmen in Olympics. This time as refugee Olympic team. They don't have a nation. Let's all cheer for them."