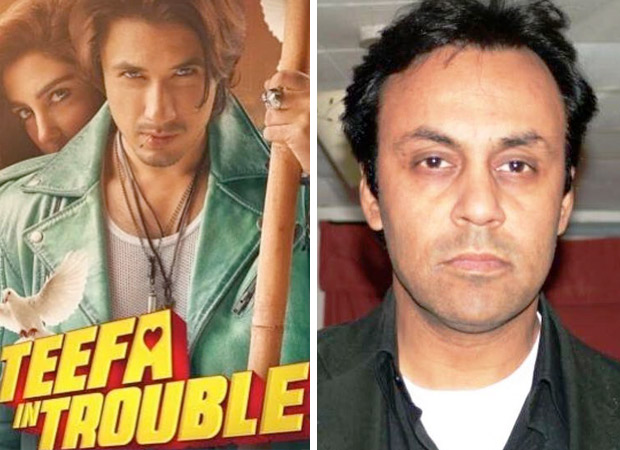 Says a trade insider, “It’s true that YRF and Ali go back to 2010 when he did two films for them but it wasn’t just an emotional connect. Ali wanted YRF’s distribution as they are the best among the ones in India. YRF is a big brand abroad, has the best worldwide network and infrastructure (including best theatres globally) till the grass root level so minimum collections are 8-10 per cent more than other Indian distributors. There was talk that YRF had paid him Rs. 4 crore to buy the rights but the truth is far from that. In fact, rather than paying him money, Ali is bearing the cost of release worldwide and given a Minimum Guarantee (MG is an initial sum that is paid to the producer by the distributor irrespective of how the film performs) to Adi and that’s why he finally said yes but the actor had to request Adi a lot before he agreed to distribute it worldwide. Adi is also a savvy businessman and he knows the he can make some money worldwide as cost of film is not much.”

Of course, there was an emotional connect too. “Another reason Adi agreed was because of Ali’s earlier association with YRF. Not only has Ali done two YRF films, but Adi was to launch his younger brother Danyal Zafar, too in a YRF production, which got shelved after the ban on Pakistan artistes. The newbie was to be launched alongside five other newcomers, with Danyal playing the romantic lead in the movie.”

Sevy Ali, producer-distributor for Pakistani films in India, confirms the information and adds, “I took the initiative of distributing the movie in India and asked Ali if I could distribute it in India and he said yes, why not try? I went to do my enquiries in April but as nobody was willing to give me a clear, affirmative response, I had to drop the idea. It was my idea to release in India and then because Ali knows Adi well, he must have thought to give the worldwide distribution rights to YRF as it has a better distribution network. In Pakistan, Nadeem Mandviwala is distributing the movie.”

Sevy Ali Zafar adds that the actor tried to get a visa for post-production in Mumbai in January or February but was refused so he did it in Bangkok. “Through YRF, Ali will get a great release in UK, USA, Middle East. Aditya Chopra and Ali knows the film will be a big hit in Pakistan and will rake in at least 30 crore. Overseas it may make another Rs 15 crore. The film will touch Rs. 45-50 crore and for a film made in Rs. 12-13 cr that’s a lot of profit at the box office and Ali can recover his MG.”

YRF remained unavailable for comment. Directed by Ahsan Rahim, Teefa In Trouble stars Ali Zafar and Maya Ali and will release on July 20 across Pakistan and overseas.