Aamir Khan’s next project, Lal Singh Chaddha, which was announced on his birthday this year, is the official remake of 1994 cult classic Forrest Gump. In the film, the actor will be seen playing the titular role, which was essayed originally by Tom Hanks. 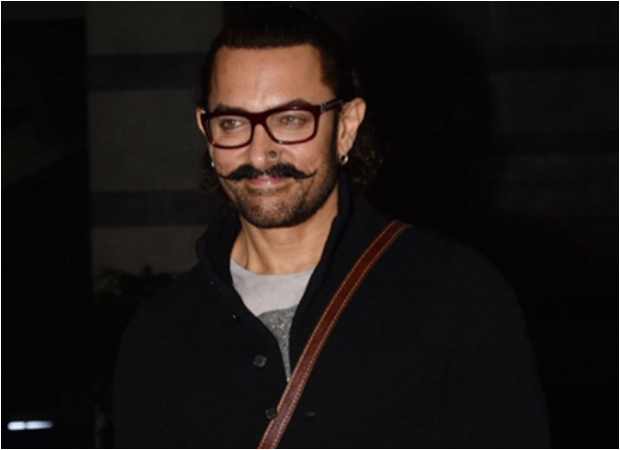 Aamir Khan is prepping for the role and is set to shed 20 kilos for the same. From September onwards, the actor will undergo training for his look. And his special diet for the film includes sabzi-roti and some protein intake. As of now, the superstar is busy in the creative process of the film.

On Aamir Khan's birthday, the actor announced his upcoming film, Lal Singh Chaddha as his next which has already been creating the buzz as one of the most awaited projects and is set to release on Christmas, the next year 2020. This film is being made by both Viacom18 and Aamir Khan productions together. It will be directed by Advait Chandan who last directed Secret Superstar.