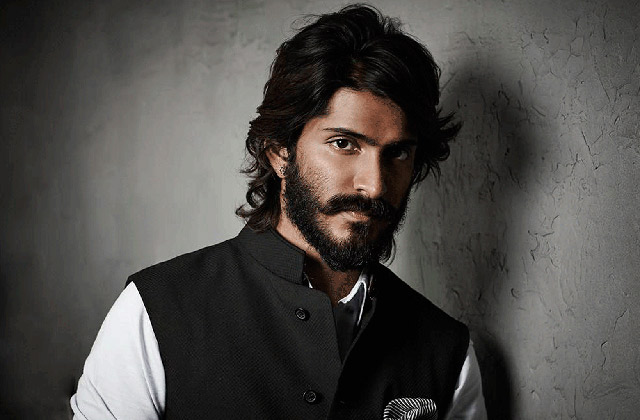 Often actors go to extreme lengths to get the nuances of their character right and are ready to perform stunts even without the help of body doubles. Several actors like John Abraham have suffered serious injuries on the sets of their film and Harshvardhan Kapoor who is gearing up for his Bollywood debut too faced a similar situation.

Harshvardhan Kapoor suffered concussion whilst performing the climax sequence in his debut film Mirzya and is currently undergoing treatment for the same. Confirming the same, the actor added that he suffered a concussion because he accidentally landed on the back of his head during a scuffle sequence. Besides the same, the actor also spoke about the efforts he took for the film like learning bike and horse riding and switching between two characters, one of which was that of an archer. For the uninitiated, Mirzya, which is based on the tragic folklore of Mirza Sahiban, focuses on two parallel romantic stories.

Also marking the Bollywood debut of Saiyami Kher, Mirzya is directed by Rakeysh Omprakash Mehra and is slated to release on October 7.