From the iconic jumpsuits of Squid Game to the supernatural beings of Hellbound, Korean shows dominated global popular culture in 2021, and we have the numbers to prove it. Overall, global viewing hours of our Korean shows grew six-fold last year, compared to 2019. To date, Squid Game, starring Lee Jung Jae, Park Hae Soon, Jung Ho Yeon, is the biggest show we have ever launched, reigning as the most-viewed Netflix show in 94 countries at its peak. In fact, 95% of Squid Game’s viewership came from outside Korea, and many of these viewers went on to explore other Korean content. 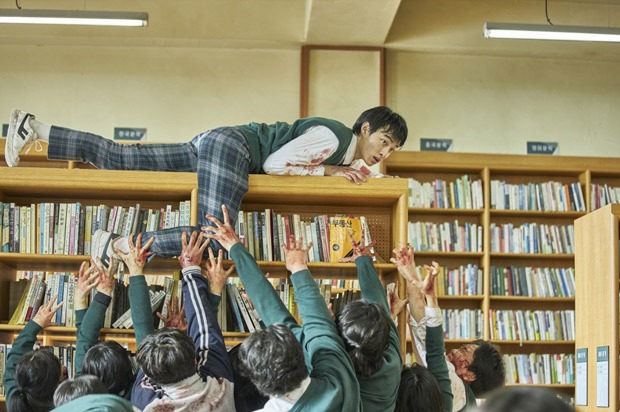 From Money Heist: Korea to All of Us are Dead, Netflix announces 25 Korean shows launching in 2022

Two months after Squid Game, Netflix launched Hellbound, whose premiere clocked 43.48 million viewing hours. Hellbound starring Yoo Ah In was among the Top 10 Netflix shows in 93 countries and ranked number one in 34 countries. Sci-fi mystery The Silent Sea, starring Bae Doona and Gong Yoo, starring also made it to the number one spot on the weekly non-English Top 10 lists for its premiere.

Credit for this growing global interest goes to the talented Korean creators, Netflix Korea has been working with for the past few years. From 2016 to 2021, Netflix launched more than 130 Korean titles. Now, in 2022, more than 25 compelling Korean shows will be launching this year — Netflix's largest number to date.

Viewers can look forward to All of Us Are Dead, in which zombies invade a high school; Money Heist: Korea – Joint Economic Area, an adaptation of the popular Spanish series; and the action-packed thrills of Seoul Vibe, a film where the adventures of a special-ops team take place against the backdrop of the 1988 Seoul Olympic Games.