James Michael Tyler, who played Gunther on Friends, has passed away at the age of 59. The actor was battling stage 4 prostate cancer since 2018. His manager confirmed to the BBC that Tyler died peacefully at his home on October 24. "If you met him once you made a friend for life," a statement read. "[He] is survived by his wife, Jennifer Carno, the love of his life." 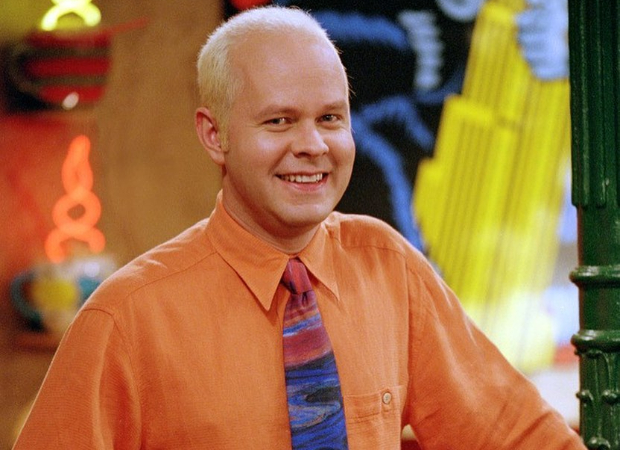 Back in June 2021, Tyler appeared on the much-talked-about Friends: The Reunion via zoom call. Later, on TODAY news, he revealed his health diagnosis. "I'm sorry to say that I'm not with you today to announce that there's going to be a Friends movie. Actually, I'm here to let you know that in September 2018, I was diagnosed with advanced prostate cancer, which had spread to my bones," the 59-year-old actor shared on June 21 on TODAY show. "I've been dealing with that diagnosis for almost the past three years. ... It's stage 4 (now). Late stage cancer. So eventually, you know, it's gonna probably get me."

"I didn't want it to be like, 'Oh, and by the way, Gunther has cancer,' you know what I mean?" he said, explaining that he is sure the cast is aware of his health struggle. "David Schwimmer has corresponded with me via Instagram," he revealed. "The producers are aware, they've been aware for a long time."

The actor revealed that the cancer was diagnosed during a routine checkup and unfortunately, it was already at stage 4 by the time of his PSA (Prostate-Specific Antigen) test. "I would have gone in earlier, [it] would have been hopefully caught earlier," he revealed, tearfully during the interview. He also urged the viewers to get routine check up. "Next time you go in for a basic exam or just a checkup, please ask your doctor for a PSA checkup," he said.