Actor Ezra Miller has been charged with felony for burglary in Stamford, Vermont, where they have been accused of stealing alcohol bottles from a residence when homeowners were away. 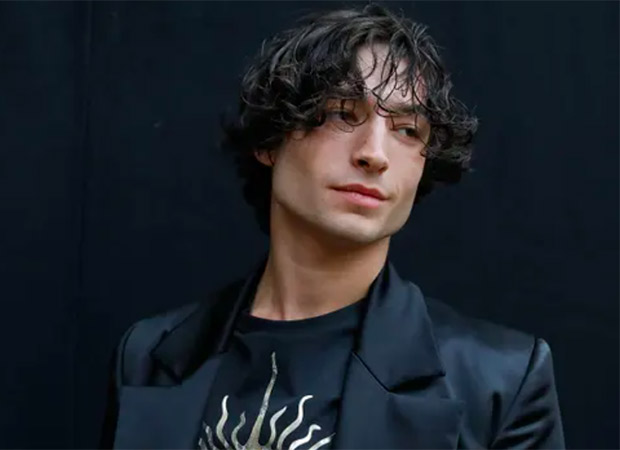 According to Variety, Vermont State Police were notified of a burglary complaint from a residence in Stamford at 5:55 p.m. on May 1. Police found that several bottles of alcohol were taken from the residence while the homeowners were not present. After collecting statements and looking at surveillance videos, police found probable cause to charge Miller with felony burglary in an unoccupied dwelling.

According to the report, Police located Miller on August 7 at 11:23 p.m. and issued them a citation to appear in Vermont Superior Court on September 26 for arraignment.

The latest charge comes after Miller was arrested in April in Hawaii and booked on suspicion of second-degree assault, per the Hawaii Island Police Department. The incident reportedly occurred when Miller was attending a get-together at a private residence and “became irate after being asked to leave and reportedly threw a chair, striking a 26-year-old female on the forehead,” per police.

Additionally, Ezra Miller has also been reported of housing a 25-year-old mother and her three children at the actor’s home ranch equipped with several firearms, drugs and marijuana. One source who spoke to Rolling Stone alleged that the one-year-old child was found with a loose bullet in their mouth. It’s unclear whether the Stamford properties are one and the same.

Despite the arrests and swirl surrounding Miller’s alleged behavior, Warner Bros. Discovery chief David Zaslav reiterated that The Flash is not cancelled. The Flash is currently set to arrive in theaters on June 23, 2023.

Also Read: Flash star Ezra Miller accused of harassing women in Germany and Iceland; puts a woman in a chokehold