Shraddha Kapoor has had a pretty busy year. The actress is currently promoting her upcoming film Stree. She has also Batti Gul Meter Chalu which is releasing next month. Around the same time, the actress is set to begin shooting for Saina Nehwal biopic. 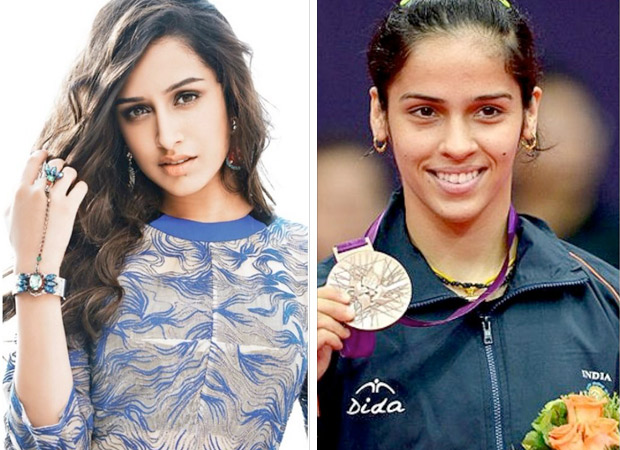 There were many rumours that the film was not happening. Clarifying those speculations around the film, Shraddha Kapoor revealed the film will go on floor in September. At Stree promotions, she revealed, “We start shooting with the scenes next month. And the badminton training is on. We will do the badminton parts next year because it is very extensive. I am in the middle of the training right now. We will shoot those parts next year.”

Talking about such a big responsibility to play a champion like Saina Nehwal, she added, "I needed more time to train. It's not possible to train in the month. She is a champion. So, it will take time and it is taking time. We admit that it is taking time because that's how demanding the film is. So that’s what I am working on and we will get there. As long as it takes I am going to be training for it.”

When asked whether Saina Nehwal will be an important part in the training and filming process, Shraddha Kapoor said, "Absolutely. I am sure she will. I hope so. I would love to see her. I think she is so busy right now in her own career and training that I am sure I will meet her whenever she has time. I would love to be trained by her but she wasn't training me. We were just hanging out. The training is an ongoing process. I have done 36 sessions. I still have a long way to go."

As for Shraddha Kapoor, she will be seen in Dinesh Vijan's next Stree with Rajkummar Rao. The film is set for August 31, 2018 release.

Also Read: Shraddha Kapoor is winning hearts with this sweetest gesture of CHARITY!