Muna Gauchan is a well-known face, born and brought up in Kathmandu, Nepal (1997). She started her modelling career at the age of 16. Starting from ramp show to many magazine covers, she never failed to stand out in the Nepali modelling industry. She has also won many beauty pageants like Face of classic Diamond and Miss Eco International 2019. The Nepali supermodel also participated in MTV show Super Model Of The Year season 2. During the show, she made a great impression on the judges and the audiences with her outstanding performance. 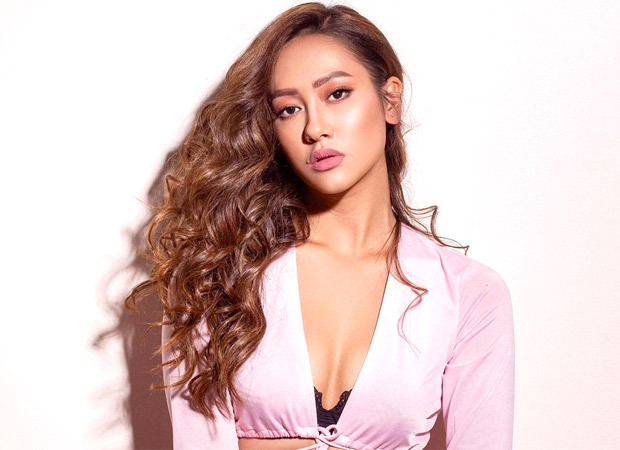 Recently in an exclusive interview with Bollywood Hungama, Muna Gauchan spoke at a length about her journey so far, her upcoming plans for Bollywood and dream filmmakers and actors she would like to work with.

Talking about her journey so far, Muna says, "After school, I felt very shy and introverted, so I thought I need to socialize and open up myself to get into modelling. So when my college began, I started participating in few beauty pageants and I won some of them. That's where I started modelling at the age of 16.  There was a passion inside me, Modelling was something that used to make me happy from inside. I used to be very excited and never missed any projects despite having exams and other academic pressure."

She adds, "I did one movie in Nepal and then I stopped modelling for sometime. But for one beauty pageant when I came to Mumbai, I decided that I really want to work here in Mumbai because the platform is so big and the industry is so big. At the same time my medical school was going on so and after completion of my first year, I realised that I want to concentrate on one thing only. It was also becoming very difficult for me to manage both and even my parents were very supportive enough and they suggested me to drop medical school. Then I came to Bombay and the struggle began. Initially, I didn't get projects but I was never bothered. Slowly and gradually things got better and now it's pretty fine." 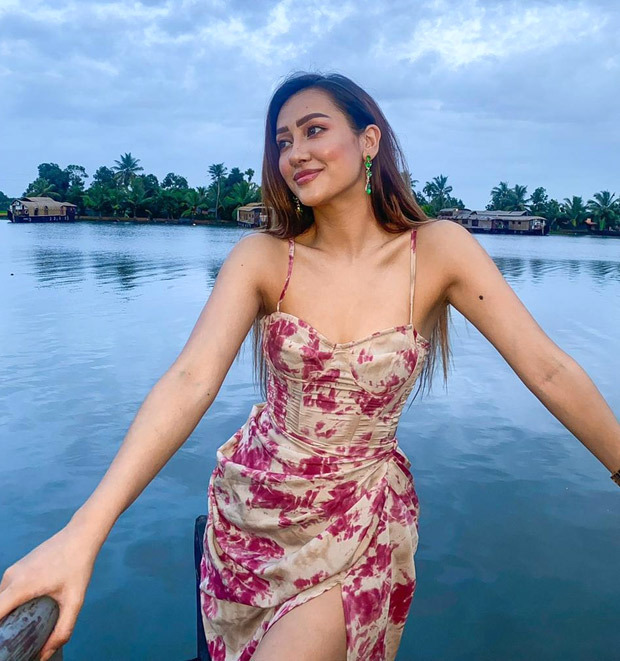 Later in the chat, she also talked about her current and future plans. Muna says, "Apart from modelling, I'm working on my acting skills as I'm taking acting classes. I'm also taking dance classes and I'm trying to work on myself. I have given auditions for various films and have even been shortlisted for someone. Currently, I have 3-4 music videos lined up. I'm trying to do more and more music videos and at the same time working upon my acting skills. I really want to get into acting and that is my main motive." 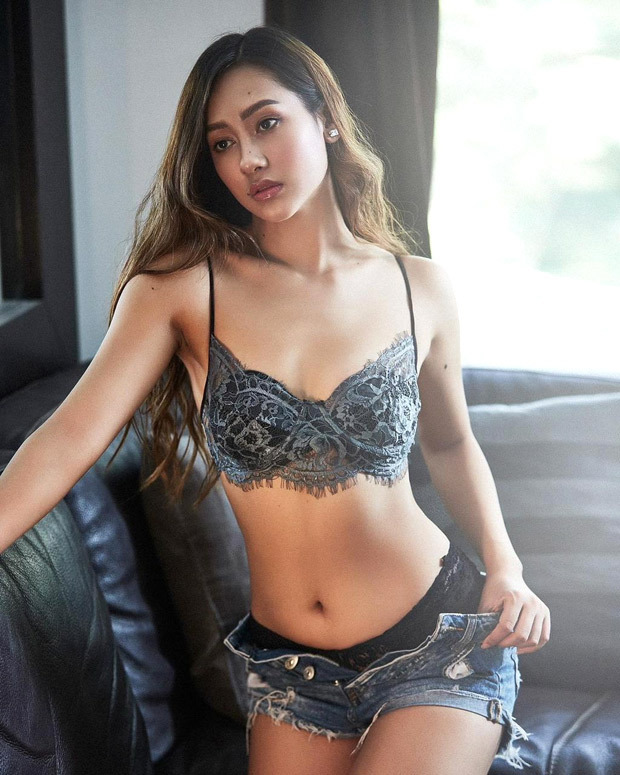 Ask Muna her favourite genre to work and she says, "I'm not particular about genre, character or theme. As an actor, you must know how to do everything that comes your way be it action, romance or anything. I'm a very bubbly person and a fun-loving person. I'm very much into fashion and styling so I want to do some fun love stories because I've grown up watching such romantic Hindi movies. At the same time, I really love action movies. I do a lot of dancing also, I do belly dancing, I do every other contemporary dance. So, I want to even do dance-related movies."

At last, talking about her favourite filmmaker and actors in Bollywood  she reveals, "Honestly, being a girl and watching a lot of romantic movies I really love Karan Johar's movies. His movies are love stories, emotional and they are also high school drama kind of movies to which we can very much relate. So, I really love his work."

She adds, "I love all the actors in Bollywood as I have grown up watching them. I love Kajol, Rani and so many people. But, I'm really inspired by Jacqueline Fernandez and Deepika Padukone. I love Deepika Padukone, she is very beautiful and graceful. What I love about Jacqueline is that despite not being able to speak Hindi so properly she has made a remark and carried herself so nicely. I could relate to her as she is always happy and bubbly and she has that attractive personality that a celebrity has."

Finally talking about her favourite actors, Muna says, "I really Varun Dhawan. Like since Student of the Year 2 he has been my favourite actor. He is very energetic with a good sense of humour. He is so kind as well. I also love Shah Rukh Khan, Salman Khan and Akshay Kumar. But, if I have to do a romantic movie, I'd love to do it with and definitely pick up Varun Dhawan."