With the original team of Mr. India threatening to go legal on producers – Zee Studios and director Ali Abbas Zafar for purporting to turn the film into a franchise, the studio and Zafar have quietly put the project on the backburner. 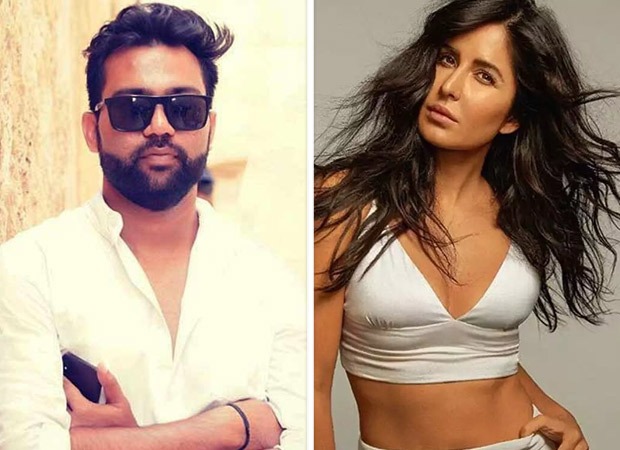 A source close to Mr. India says, “They never expected such a hue and cry over the Mr. India franchise. After Mr. India’s director Shekhar Kapur decided to sue them, Zee Studios and Ali Abbas Zafar quietly dropped Mr. India and decided to do something else.”

For those who came in late, Kaif and Zafar are very close friends from the time he made his directorial debut with Mere Brother Ki Dulhan in 2011 in which she played the female lead. Zafar, subsequently, directed Kaif in Tiger Zinda Hai and Bharat, both co-starring Salman Khan.

With her pal teaming up with Zee Studios, Katrina will soon start training to do the stunts. She is all set to be the desi Gal Gadot. And we can’t wait to see her fly.

Also Read: Katrina Kaif and Ali Abbas Zafar are all set to reunite for a superhero flick