Earlier today, Bollywood Hungama had reported that Akshay Kumar is reuniting with Karan Johar's Dharma Productions for director Raj Mehta's next film. The trio had last worked together for the film Good Newwz. Now, according to the latest reports, Emraan Hashmi has also joined the cast of the film. 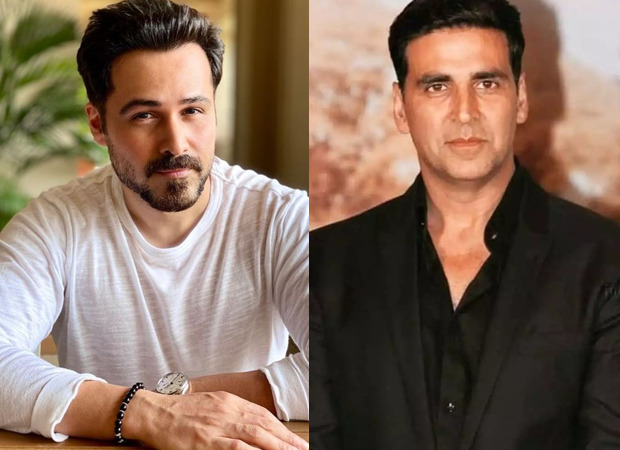 The film in question is the official Hindi remake of Prithviraj's Malayalam film Driving License (2019). In the original film, Prithviraj played a film superstar while Suraj Venjaramoodu essayed the role of a motor inspector who is a massive fan of the superstar. However, a misunderstanding leads to the two locking horns with each other and the two trying to make each other's life a living hell. Reportedly, Akshay Kumar will essay the role played by Prithviraj and Emraan Hashmi will step into the shoes of Suraj Venjaramoodu.

The film will be presented for the Hindi audience with some changes in the script. The film will go on floors in the month of January with a start to finish 40-day schedule in the UK.