Streaming giant Netflix, in 2017, announced a new series called Bard of Blood in collaboration with Shah Rukh Khan and his production house, Red Chillies Entertainment. This will be the first series under his banner and SRK will be working behind the scenes as a producer for the seven-episode political espionage series ‘Bard of Blood', based on the book written by young author Bilal Siddiqui. Last year, the streaming giant announced Emraan Hashmi will be headlining the show. 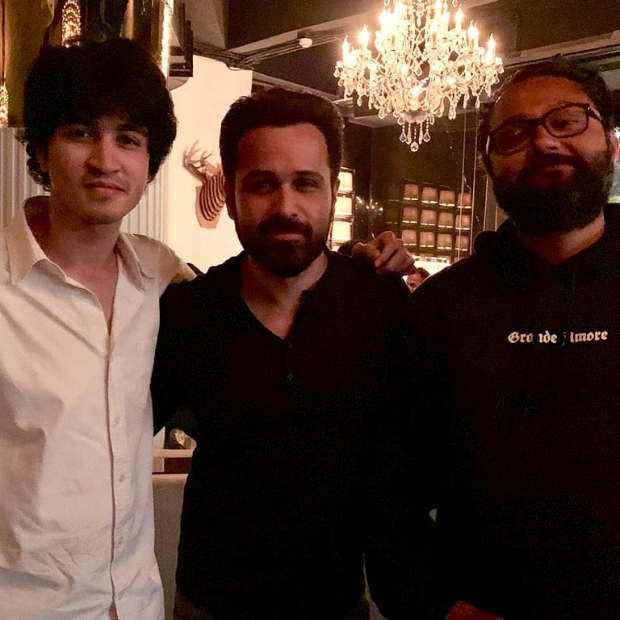 This morning, Emraan Hashmi announced that he has started the espionage thriller. The actor shared a couple of photos with the entire crew including the author Bilal Siddiqui and director RibhuDasgupta. He wrote, “Started off as a kickass espionage thriller book written by @BilalS158 & now delivering 7 piping episodes on @netflix very soon. Thank you @iamsrk for leading the way.#ribhudasgupta 4 captaining this ship.@_GauravVerma at the helm of things.Kudos to the entire team.@mayankis.”

Started off as a kickass espionage thriller book written by @BilalS158.& now delivering 7 piping episodes on @netflix very soon. Thank you @iamsrk for leading the way. #ribhudasgupta 4 captaining this ship.<ahref="https://twitter.com/_GauravVerma?ref_src=twsrc%5Etfw">@_GauravVerma at the helm of things. Kudos to the entire team.@mayankispic.twitter.com/p2goW6XE3v

Interestingly, it was Emraan Hashmi who had launched the book ‘Bard of Blood’ by Bilal Siddiqui.

Set against the backdrop of the Indian subcontinent, the multilingual series will tell the story of an expelled spy, KabirAnand who is recalled from his new life as a Shakespeare professor in Panchgani to save his country and the long-lost love. A combination of combat skills, intellectual background, and personal circumstances propel Kabir to avenge the past and face his deadliest enemies in a race against time. The series will involve intricate, highly stylised action sequences never before seen on screen in India. The series will be shot on location and the characters will interact in Hindi, Urdu, English and other languages.