Marvel Cinematic Universe is expanding! A while ago, it was announced that Marvel will be launching multiple series on Disney+ in order to focus on some fan favourite characters. Wada Maximoff and Vision played by Elizabeth Olsen, and Paul Bettany will be starring in WandaVision. The first trailer was released over a month ago. 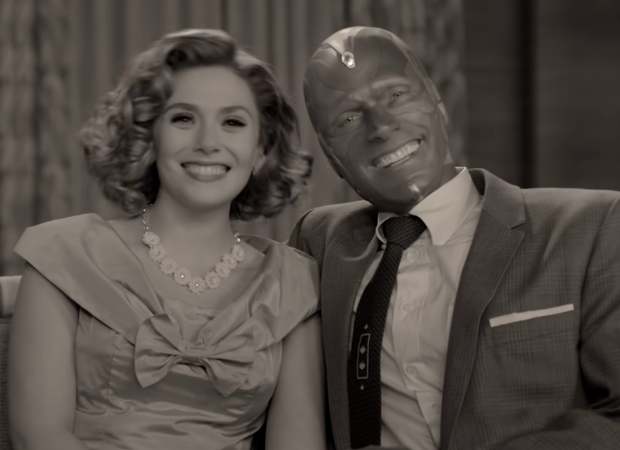 Now, Marvel has set a premiere date. The official Twitter account of The Avengers revealed that the series will be arriving on the streaming platform on January 15, 2021. "A new era arrives. Marvel Studios’ @WandaVision, an Original Series, is streaming January 15 on #DisneyPlus," the tweet read.

Wanda Maximoff and Vision—two super-powered beings living idealized suburban lives—begin to suspect that everything is not as it seems. The events in this series will take place after the events of Avengers: Endgame.