Marvel Cinematic Universe is expanding and has reached Disney+. It was announced a while ago that many of the MCU characters will get their own Disney+ Marvel series including characters Wada Maximoff and Vision played by Elizabeth Olsen, and Paul Bettany. 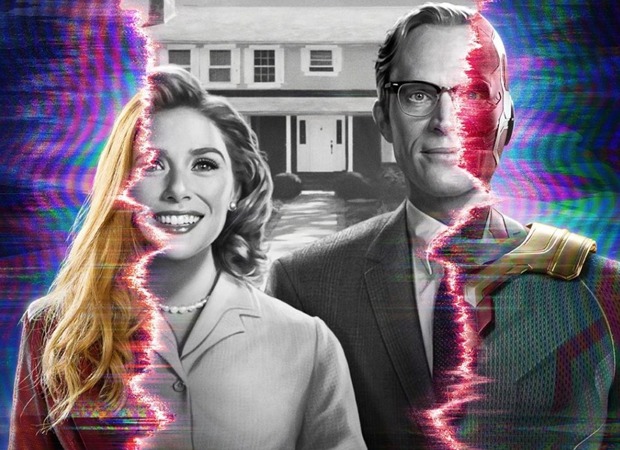 A new trailer of the upcoming series debuted during the Emmys Awards 2020 on September 20, 2020. The series is a blend of classic television and the Marvel Cinematic Universe in which Wanda Maximoff and Vision—two super-powered beings living idealized suburban lives—begin to suspect that everything is not as it seems.

#WandaVision, an Original Series from Marvel Studios, is coming soon to #DisneyPlus.