Last Updated 05.10.2022 | 4:45 PM IST
feedback language
follow us on
Bollywood Hungama » News » Bollywood News » Vijay Raaz opens up about the molestation allegations against him; says he has been pronounced guilty even before the investigation

A week ago, actor Vijay Raaz was arrested and later released on bail after a female crew member filed a case of molestation against him. The actor was shooting in Madhya Pradesh for the Vidya Balan starrer Sherni. The makers of the film encouraged the victim to file an official complaint with the production house and they set up an Internal Complaints Committee (ICC) to probe the matter. 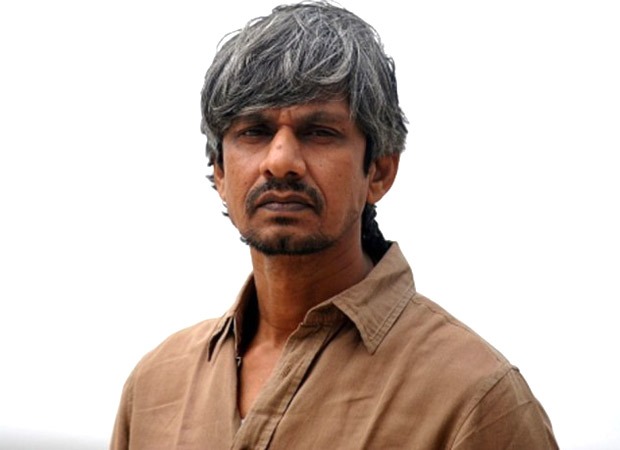 Vijay Raaz opens up about the molestation allegations against him; says he has been pronounced guilty even before the investigation

Vijay Raaz has been temporarily suspended from the film owing to the complaint received by the production house. Now, a week later, the actor while talking to a daily opened up about the matter. He said that he understands the gravitas of the issue and is cooperating with the investigation. However, the actor finds it shocking that his services were suspended and terminated even before an investigation. Raaz, who has been a part of the industry for 23 years now, says it is a dangerous place to be in.

The Run actor goes on to say that he has worked hard to build his career and reputation. He said that people are bound to make judgements without hearing the other side of the story. He feels that he has been pronounced guilty even before the investigation. He said that his right to earn a livelihood has been badly affected and calls himself the victim in this situation.

Raaz said that he immediately apologised to the female crew member who said she was made to feel uncomfortable. The actor said that him apologising meant that he respected her feelings and not admitting to claims made at the police station.