The Enforcement Directorate (ED) has once again summoned actress Jacqueline Fernandez in a money laundering case. As per reports, it involves an all-alleged multi-crore extortion racket which is led by Sukesh Chandrashekar, an accused in a bribery matter including the Election Commission. 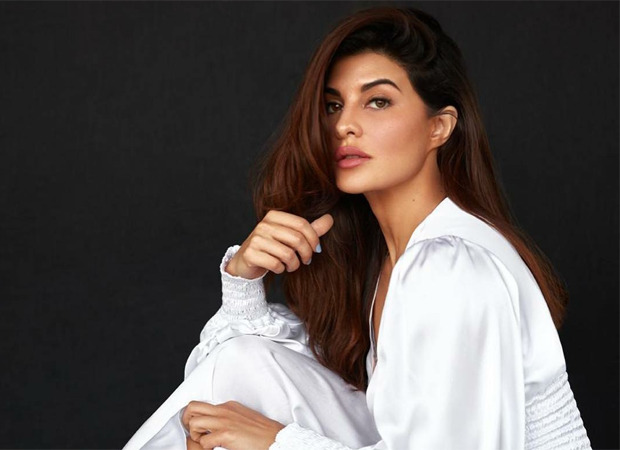 On September 25, Jacqueline will be appearing before the Delhi officials for the same.

Earlier, on August 30, she was interrogated for almost 5 hours in the same case against conman Sukesh Chandrashekar. However, sources also revealed that Jacqueline has been roped in the matter as a victim and not as an accused in the case.

Talking about the case, it is based on an FIR filed by Delhi Police’s Economic Offences Wing (EOW) against Sukesh and others over alleged criminal conspiracy, cheating, and extortion of about Rs 200 crore. Under the provisions of the Prevention of Money Laundering Act (PMLA), Jacqueline’s statement was recorded.

On August 23, the ED had said that it had seized a luxurious beach bungalow located in Chennai, Rs 82.5 lakh in cash, 2kg gold, 16 luxury cars and other high-end items in this case.

“I am not doing well”, Dilip Kumar's wife…