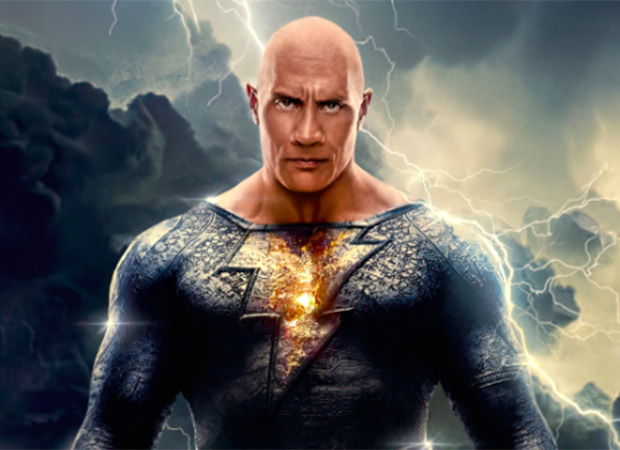 The film is unlikely to get a sequel despite the hype surrounding the film as the movie has only grossed $385 million worldwide against a budget that might be between $190 million and $230 million before marketing, per reports.

As CBR report explains, a mainstream Hollywood production is considered to need to earn triple its budget before making a profit. Applying this rule, Black Adam will be lucky to break even, even when figuring in ancillary revenue from home viewing and merchandising.

If the film does end up making a minimal profit, chances are still quite low for a sequel per reports and experts, as follow-ups usually come at higher production costs than their predecessors. On Wednesday, Dwayne Johnson defended his passion project with a tweet stating that the film has earned in good numbers with a profit of $50 million or more.

Waited to confirm with financiers before I shared this excellent #BlackAdam news - our film will PROFIT between $52M-$72M.
Fact.
At almost $400M worldwide we are building our new franchise step by step (first Captain America did $370M) for the DC future.https://t.co/GBIgsbtnkq

Hence, as the reports say, sources are indicating that Black Adam is less likely to get a sequel with such cost concerns. Dwayne Johnson was most excited and persistent to bring back Black Adam for a sequel that would showcase a face-off between the titular anti-hero and Henry Cavill’s Superman, who was introduced in the mid-credits scene of Black Adam.