Dwayne Johnson and Jason Statham fans can rejoice as they get to see their Fast & Furious characters Hobbs and Shaw once again. After the stupendous success of the spin-off Hobbs & Shaw, the makers are currently developing the sequel. 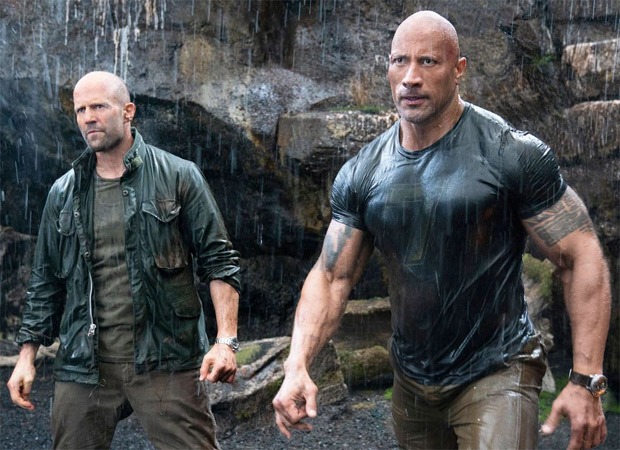 During Instagram live Q&A, Dwayne Johnson confirmed that they are currently working on the script and trying to figure out the creative and direction of it. "We are developing now the next film, the next [Hobbs & Shaw] movie, and I'm pretty excited about it. Just gotta figure out the creative right now, and the direction we’re going to go." He thanked the fans for making the spin-off a huge success.

Dwayne Johnson and Jason Statham reprised their roles as Luke Hobbs and Deckard Shaw in the first installment.  In the film, when cyber-genetically enhanced anarchist Brixton (Idris Elba) gains control of an insidious bio-threat that could alter humanity forever — and bests a brilliant and fearless rogue MI6 agent (The Crown’s Vanessa Kirby), who just happens to be Shaw’s sister — these two sworn enemies will have to partner up to bring down the only guy who might be badder than themselves. It was directed by David Leitch (Deadpool 2).