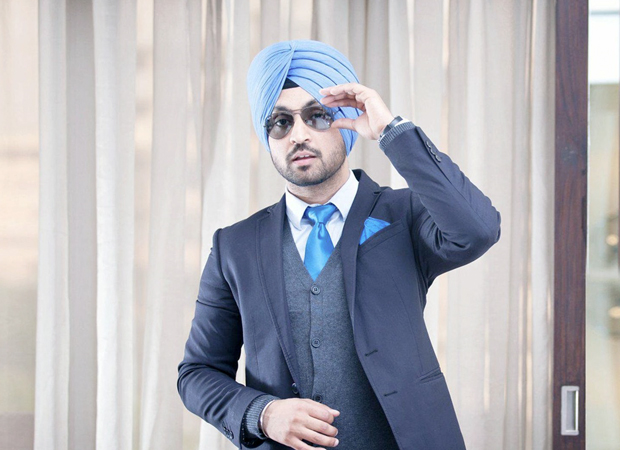 There’s one thing everyone is aware that before getting into acting Diljit Donsajh started off his career as a singer. Then, in his Punjabi films, the actor was given a chance to sing as well. In his Bollywood debut Udta Punjab, Diljit had got the opportunity to croon the reprised version of ‘Ikk Kudi’ which was loved by the fans.

Diljit Dosanjh to croon a promotional song in Phillauri

Now, we have learned that Diljit Dosanjh will be singing a promotional track in his second Hindi film Phillauri. Diljit’s spokesperson confirmed the news and said and the decision of Diljit crooning a number was taken only a few days ago. The actor is yet to record a peppy romantic number which will also have a video.

According to a source, Diljit‘s reprised version ‘Ikk Kudi’ was well-received, buy the audience. So, a promotional song by him could do wonders for the film. The song will be released before the release of the film.

Directed by Anshai Lal, Phillauri will see Diljit Dosanjh as Anushka Sharma’s love interest. It also stars Suranj Sharma and is all set to hit the theatres on March 24, 2017.