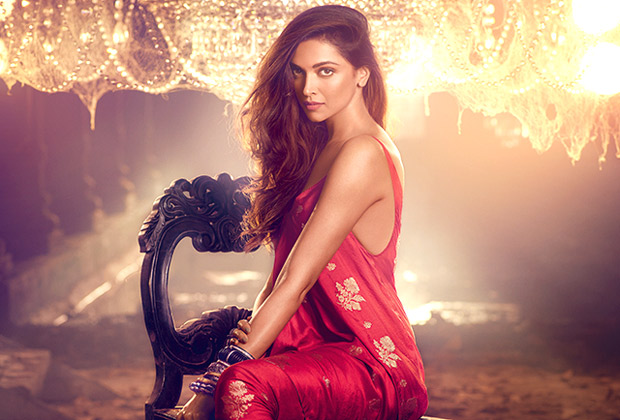 Well it’s no secret that Karan Johar is back with the new season of his talk show, Koffee with Karan. The fifth season of the same kick started with Dear Zindagi duo Shah Rukh Khan and Alia Bhatt making some interesting revelations along with promise of having some more interesting pair ups in the coming episodes.

Ever since the list of guests who would be pairing up for the show was announced, fans have been eagerly waiting to know who will Deepika Padukone share the couch with. Last season, she came with Priyanka Chopra and gave a pretty good reason to believe that actresses within the fraternity can be friends as well. Now, we have learned that Deepika will be accompanied by her Padmavati co-star Shahid Kapoor. As Ranveer Singh has already taped his episode with Ranbir Kapoor, Deepika and Shahid will be the fresh on-screen pair to share the coffee couch.

Karan Johar's Koffee with Karan airs every Sunday and this week we will see the childhood buddies Arjun Kapoor and Varun Dhawan as the guests of the show.